What is causing the uptick in violent crimes across the country

Experts say there are several factors causing the uptick in violence across the country that has only been made worse by the coronavirus pandemic.

ATLANTA - The city of Atlanta, along with other cities across the country are seeing an increase in violent crime.

The number of murders, robberies, aggravated assaults, auto thefts, and rape are all up compared to this time last year, according to numbers from the Atlanta Police Department.

"The gun violence we're seeing in the city of Atlanta these days is not about self protection. It's not a political issue. It's a people issue about the choices people are making to commit crimes and reckless acts," said Atlanta Police Officer Steve Avery.

Dr. Cedric Alexander is the former public safety director of DeKalb County and he said the reason behind the increased violence is a little complex.

"We have a much more relaxed criminal justice system now, we're seeing a lot more dangerous people being placed on the street as a result of a variety of different reasons. We're seeing a bail system that has changed in this country," he said. 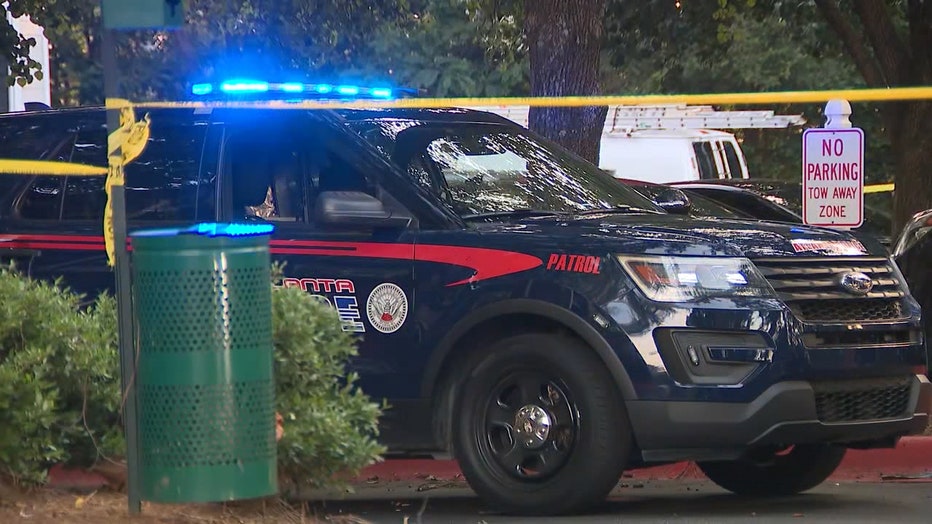 He adds COVID-19 has only worsened some economic and social issues in our communities.

She said the isolation during the lockdown only exacerbated existing mental health issues. She said for a lot of people, these are issues that have long gone undiagnosed.

She said the pent up frustration,  coupled with things like lack of conflict resolution skills and lack of understanding one another, can have violent consequences.

"As long as we focus on competing and staying separate, we're not going to get anywhere. We need to become culturally competent and more respectful of each other," Howard said. "We have to understand each other in order to get past these things, instead of being afraid of one another. It's just going to continue to breed fear, confusion, the anxiety, and the depression, and hypervigilance from the symptoms of PTSD, and then the anger and rage and then cycle continues over and over again."

She also believes the violence could get worse.

"Once the weather heats up and we start to allow more freedom to move around, interact and co-mingle, you're going to see some conflicts," Howard said.

According to Dr. Alexander, putting an end to the violence will require all aspects of the community to together to tackle each of these individual factors.

He said times have changed, therefore, the old methods of dealing with violence will simply not work.