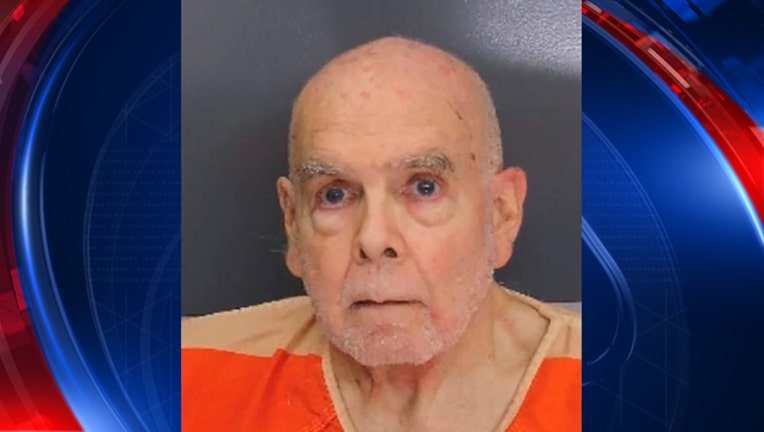 Wayland Yoder Brown, 75, died at a hospital June 8 from what appear to be natural causes, South Carolina Corrections Department spokeswoman Chrysti Shain said Tuesday. The ex-priest had been imprisoned since his guilty plea last October.

"It's too soon to have an official ruling, but it was expected," Shain said of Brown's death. "There's nothing suspicious."

Brown had already been dismissed from the priesthood and served five years imprisoned in Maryland for sexually abusing two other boys when he was indicted by South Carolina prosecutors in 2017.

The South Carolina case originated in neighboring Georgia, where prosecutors said Brown more than 30 years earlier had abused two boys attending St. James Catholic School in Savannah. The Roman Catholic Diocese of Savannah paid $4.5 million in 2016 to settle a lawsuit by a man who said Brown had raped him.

Criminal investigators couldn't pursue a case in Georgia because the allegations against Brown fell outside the state's statute of limitations. But evidence showed Brown had committed some rapes across the state line in South Carolina, which imposes no such time limit on prosecutions.

Brown entered the courtroom in Beaufort County, South Carolina, in a wheelchair Oct. 28 when he pleaded guilty to nine counts of criminal sexual conduct with a minor. Outside the courthouse, Solicitor Duffie Stone detailed how Brown had attacked the boys at a church, a nature preserve and an abandoned train depot.

Brown had worn his priest's collar while abusing the boys, Stone said, and prayed the rosary with them afterward.

"These were horrible crimes," Stone said in a phone interview Tuesday. "He violated their trust, but he also violated their faith. The pedestal he was on and the power he had over these children and what he did to abuse that power is unspeakable."

Stone said enabling Brown's victims to hear him plead guilty before he died made the prosecution worthwhile.

"I'm glad we were able to give them at least some measure of peace," he said.

Chris Templeton is one of those victims. He says he was 13 when Brown raped him on multiple occasions. The Associated Press doesn't generally identify victims of sex crimes. But Templeton has spoken out publicly, including at a news conference after Brown's guilty plea, in hopes that his story will encourage other victims of abusive priests to come forward.

Templeton told WSAV-TV that he has "conflicted" feelings about Brown's death.

"Maybe I should say that I hope he repented," Templeton said. "But you know, I think I know where he is. ... And we will never have to hear from him again."