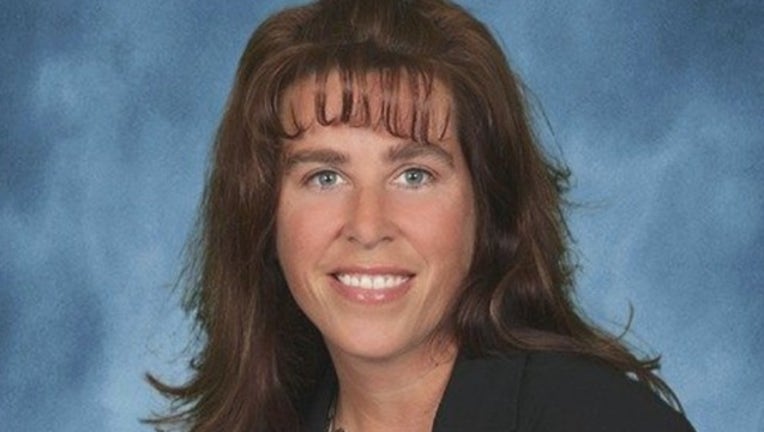 ATLANTA (FOX 5 Atlanta) - A judge has sentenced a former Georgia Bureau of Investigation inspector to a year and a day in prison after she was convicted of making more than $60,000 in unauthorized charges to her government credit card.

Investigators said between May 9, 2013 and Aug. 17, 2016, Sandra Stevens rang up more than 300 personal charges on her own card and the P-Card of other GBI employees and then submitted altered receipts for the purchases to the GBI.

Included in those purchases were a seven-piece dining set for $562, a corn hole game set, two chaise lounge chairs, a sofa, and a $1567 65-inch HD smart television.

Stevens, who held several high-ranking positions in the GBI including being the Special Agent in Charge of the Child Exploitation and Computer Crimes Unit, would then submit false receipts saying that she had purchased materials like 12 anti-spyware software discs.

“No member of law enforcement is above the law,” said U.S. Attorney Byung J. “BJay” Pak in a statement. “Stevens traded the years of distinguished service and trust that she built as an agent for personal gain. Citizens must have confidence in the integrity of those entrusted with law enforcement power.”

Stevens pleaded guilty to mail fraud in January. In June, a judge sentenced her to one year and a day in prison with two years of supervised release afterward.