Here's a look back at some of the notable business ventures by Elon Musk, who has quickly risen in the ranks of the wealthiest men in the world.

The wealth of Tesla CEO Elon Musk, the richest person in the world, grew 11.4% this week to more than $255 billion after it was announced that Hertz ordered 100,000 Tesla cars.

Hertz said Monday that it will buy 100,000 electric vehicles by the end of 2022 as part of an ambitious plan to offer the largest fleet of electric rental vehicles in North America.

The outlet estimated that Musk’s $255.8 net worth makes him wealthier than any billionaire Forbes has ever tracked and "likely the richest person to ever walk the planet."

Musk is now worth more than Google co-founder Larry Page (No. 6 richest) and Facebook CEO Mark Zuckerberg (No. 7 richest) combined, according to Forbes. He also passed Amazon and Blue Origin founder Jeff Bezos to become the richest person in the world in September. 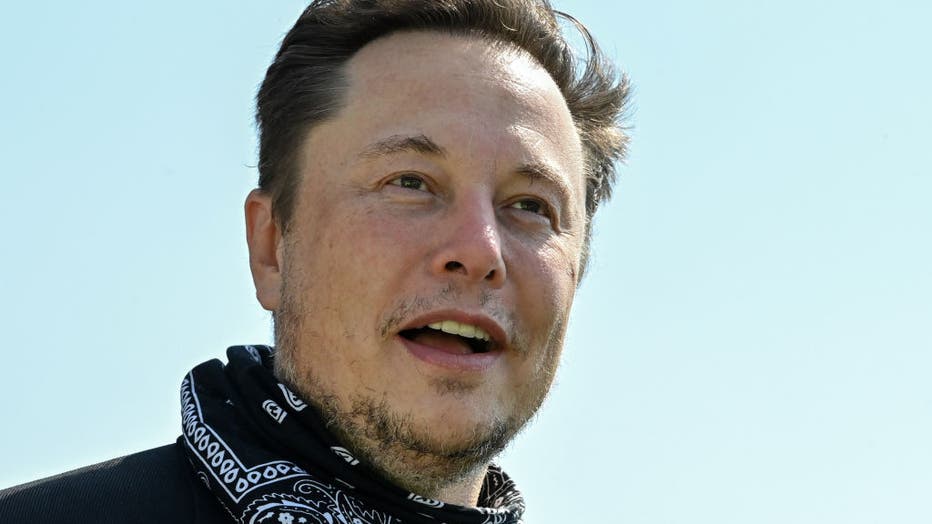 FILE - Elon Musk, Tesla CEO, stands at a press event on the grounds of the Tesla Gigafactory on Aug. 13, 2021, in Brandenburg, Germany. (Photo by Patrick Pleul/picture alliance via Getty Images)

Hertz said in its announcement that its purchases involve the Tesla Model 3 cars and that it will establish its own electric vehicle charging network. The purchase by one of the world's leading rental car companies reflects its confidence that electric vehicles are gaining acceptance with environmentally minded consumers as an alternative to vehicles powered by petroleum-burning internal combustion engines.

Mark Fields, Hertz' interim CEO, said that Teslas were already arriving at the company's sites and should be available for rental starting in November.

Fields wouldn’t say how much Hertz is spending for the order. But he said the company has sufficient capital and a healthy balance sheet after having emerged from bankruptcy protection in June.

The deal likely is worth around $4 billion because each Model 3 has a base price of about $40,000. It also ranks at the top of the list of electric vehicle orders by a single company. In 2019, Amazon ordered 100,000 electric delivery vans from Rivian, a startup manufacturer of electric van, pickup trucks and SUVs. Amazon is an investor in Rivian.

Fields declined to say how much Hertz will charge to rent the Teslas or whether they would be more expensive for customers than gas-powered vehicles.