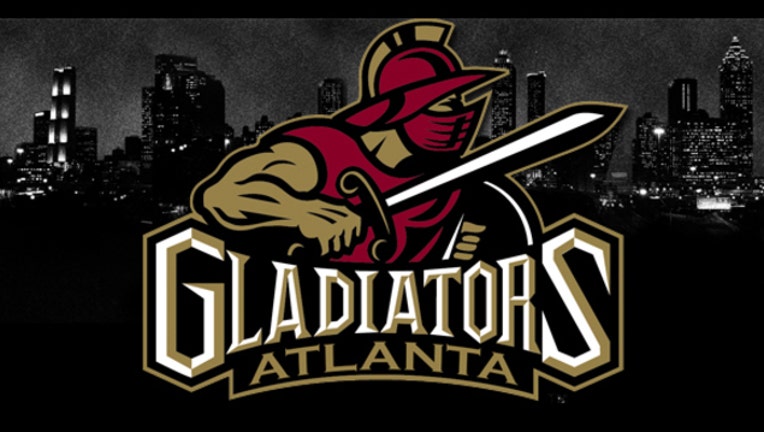 The Gwinnett Gladiators of the second-tier ECHL announced Wednesday they now will be known as the Atlanta Gladiators.

Gwinnett is the county northeast of Atlanta where the team has been based since 2003. While the Gladiators will continue to play at the Infinite Energy Arena in Duluth, general manager Joe Gelderman says the move is designed to show "we are not just Gwinnett's hockey team, we are the professional hockey team for all of the metro Atlanta community."

The city lost its NHL team when the Thrashers became the Winnipeg Jets in 2011.