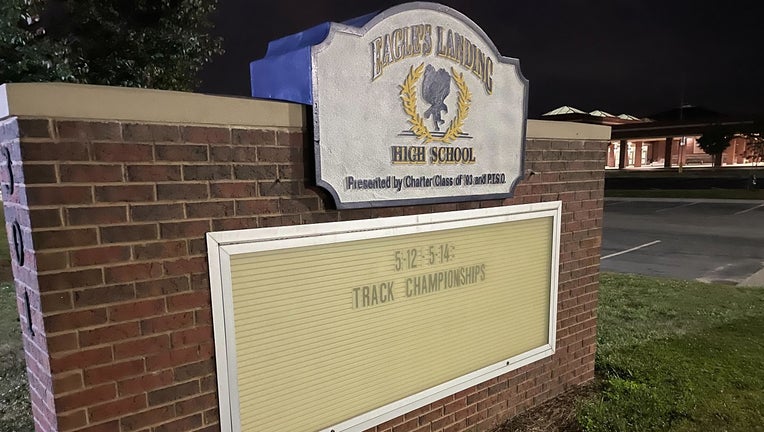 All the teens attended Eagle's Landing High School, according to a spokesperson for Henry County Schools.

It happened shortly before 3:15 p.m. along Oak Grove Road, just a few minutes from the school.

The school district released a statement that reads in part:

"We are saddened to confirm the tragic passing of three of our Eagle’s Landing High School students this afternoon in a car accident. Our condolences go out to these students’ families during this extremely difficult time."

Henry County Schools said grief specialists will be a Eagle's Landing High School after three students there were killed Wednesday afternoon in a vehicle crash.

According to officials, five teenagers were inside the car at the time. Two occupants were taken to the hospital with serious injuries.

All students in the car were between the ages of 15 and 17 years old. 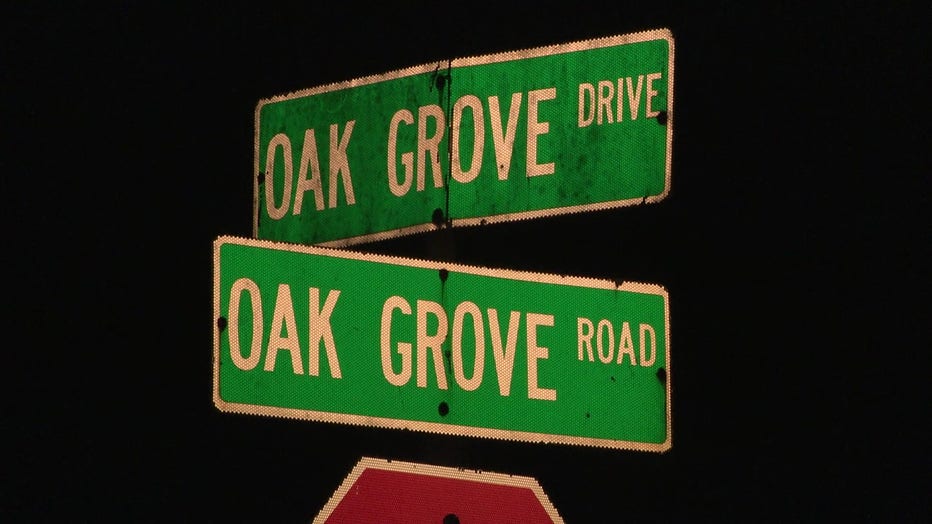 Officials said multiple students got into a wreck near the corner of Oak Grove Road and Oak Grove Drive on May 11, 2022. (FOX 5)

"We ask that everyone keep these families and this school community close in your thoughts," the district's statement concludes.

Several students said they plan to wear blue and white to honor those involved in the deadly crash. They plan to hold a vigil after school.

Eagle's Landing High School has about 1,400 students enrolled and more than 80 faculty members.