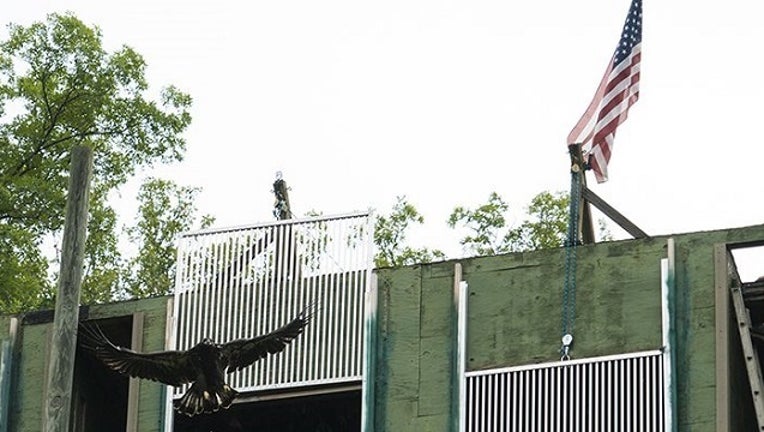 DANDRIDGE, Tenn. (AP) — The American Eagle Foundation has released a bald eaglet into the wild named Hope in honor of the victims of the Orlando nightclub shooting.

Based in Pigeon Forge, the American Eagle Foundation releases most of its eagles in honor of, or memory of, individuals.

On Friday, foundation President Al Cecere led a brief program that included the reading of the names those killed in the June 12 attack that left 49 dead, the worst mass-shooting in modern U.S. history.

Cecere says the eaglet's name signifies hope for the future.