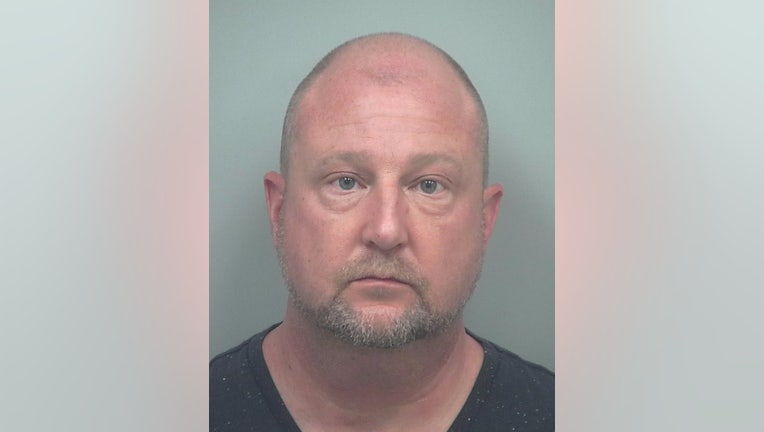 Timothy James Krueger, Sr., 49, of Duluth was taken into custody at his residence on Cardinal Lake Drive on Thursday, August 4, 2022.

GWINNETT COUNTY, Ga. - Police in Gwinnett County said officers arrested a man for the murder of a woman found decomposing in the woods in Flowery Branch.

Police said 49-year-old Timothy Krueger was arrested at his home on Cardinal Lake Drive in Duluth on Thursday. Police said Gwinnett and Hall detectives questioned him, and he confessed to the murder. 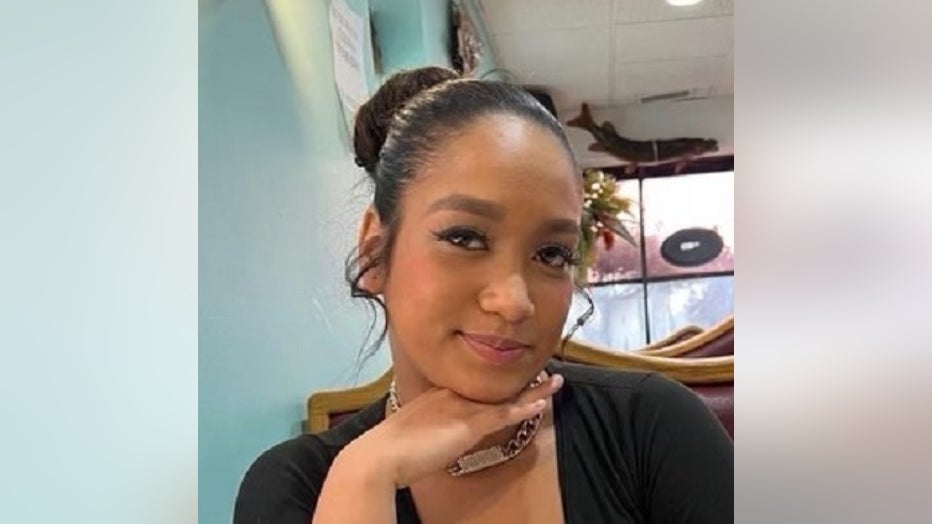 Police said detectives with the Hall County Sheriff's Office identified Krueger as a suspect and determined the killing might have happened at his home.

"I’m proud of the way our CID and Intel Unit collaborated with the Department of Homeland Security, the Georgia Bureau of Investigation and Gwinnett County detectives to find this young woman’s killer," Hall County Sheriff Gerald Couch said. "Six weeks ago we had no idea who our victim was and we had no leads on her killer. After hundreds of hours of intense investigative work, our team was able to put a suspect behind bars. I pray this brings a sense of justice to Ms. Gomez and her family."

Krueger was in Gwinnett County Jail on Friday morning.