It all started when an Atlanta police officer clocked a male driver in a black Mercedes going 125 mph on Interstate 85. When he refused to pull over, the Georgia State Patrol got involved.

Troopers did two successful P.I.T. maneuvers, but in both cases, authorities said the driver escaped, eventually exiting I-85 onto North Druid Hills Road, where one trooper crashed into a crosswalk signal.

The other GSP vehicles continued, boxing in the Mercedes just down the road in front of McDonald's – this time, for good. 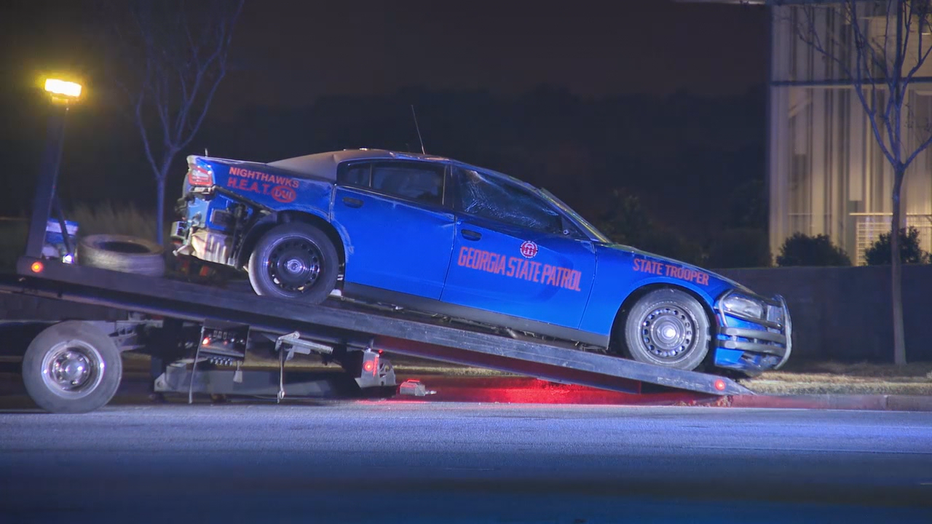 FOX 5 was on the scene as crews cleared broken glass from a trooper’s vehicle and a tow truck carried the black Mercedes away.

Fortunately, no officers were injured in the chase or crash. Sgt. Stacey Collins with GSP said the male driver of the Mercedes only suffered minor cuts in his hands. 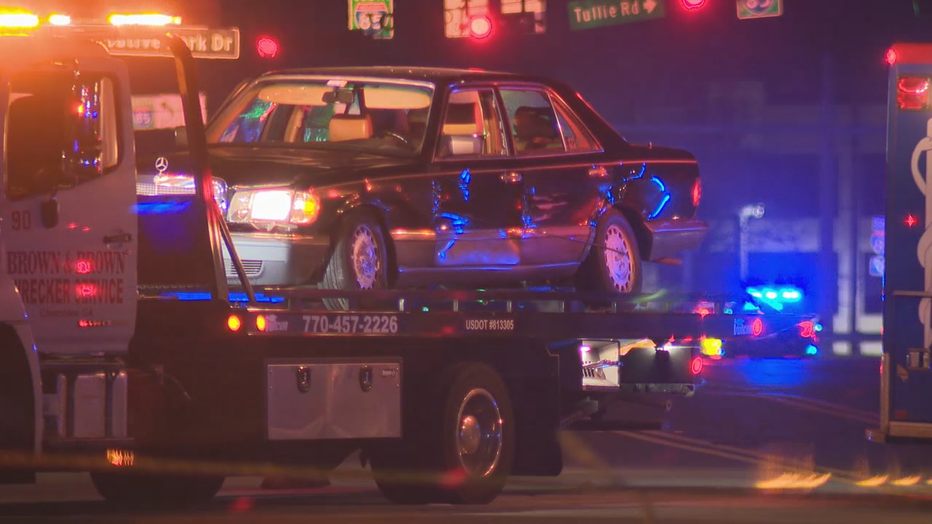 “We do believe alcohol played a major part in his decisions in the incident,” Collins said.