BALL GROUND, Ga. - Deputies have arrested a driver in a collision that killed a cyclist on Ball Ground Highway earlier in February. 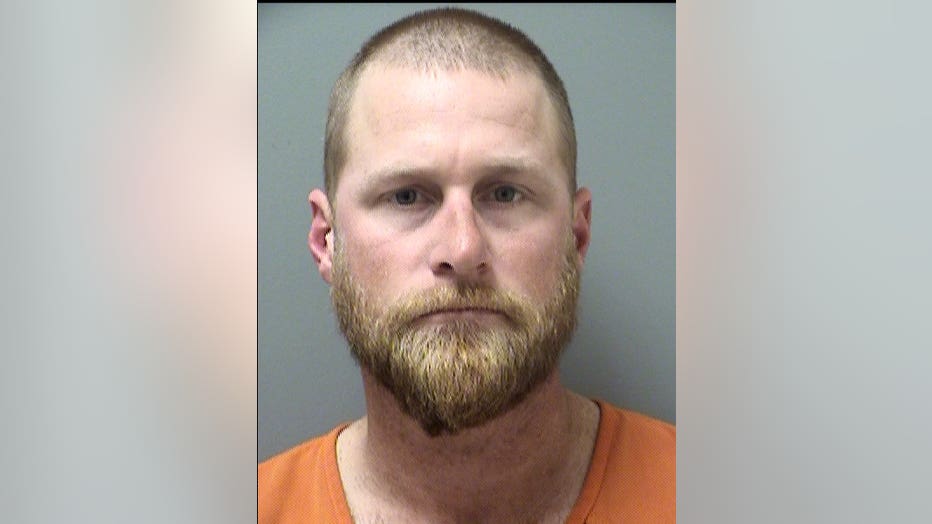 The driver told deputies he was looking down to check that he had his mug of coffee when he hit and killed the cyclist.

Officials say 43-year-old Jasper resident Nathaniel Pool was struck by a Jeep Renegade and killed while traveling down the highway at around 5:30 a.m. on Feb. 1.

The driver of the Jeep, identified as 35-year-old Jonathan Welch, stayed at the scene and called 911.

According to the Cherokee County Sheriff's Office, Welch said he was looking down to check that he had his mug of coffee. As soon as he looked up, he hit Pool.