SOUTH FULTON, Ga. - A double murder suspect is back in custody after escaping from police in South Fulton. 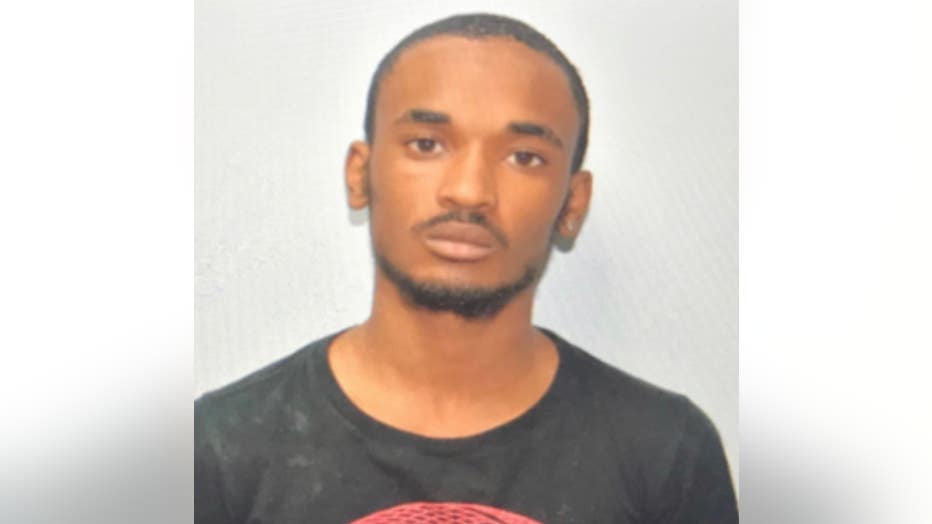 At the time, Officials considered Williams considered armed and dangerous. He's described as a black male, 5'7" and weighs about 140 pounds. He has black hair and brown eyes.

After three hours on the run, South Fulton Police say that Williams was back in custody.