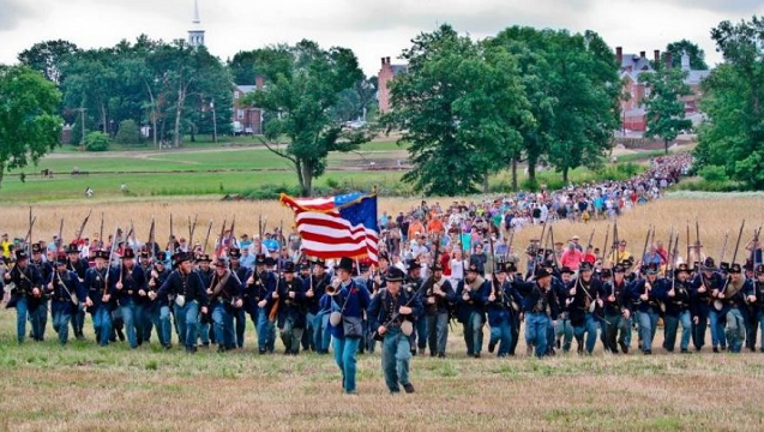 GETTYSBURG, Pa. (WTXF/FOX NEWS) - It’s vacation season, and people are getting out and seeing national parks including one not too far away, where a pivotal Civil War battle took place.

We know it’s never good to steal but the reason not to at Gettysburg National Military Park may especially surprise you.

Folks there say not to take any stones because they’re cursed.

That’s according to a blog post by Maria Brady, a park ranger at Gettysburg.

Brady writes the park sometimes gets packages in the mail with people returning rocks they took -- which violates federal regulations and can result in $130 worth of fines and fees, she points out -- and those packages usually have letters.

In one letter, sent to Gettysburg in May, a man admits and his wife took three stones.

“We didn’t know then how the removal of those stones would affect our lives and we didn’t know they were cursed,” he wrote. The man then explained that he lost his wife, son, his job, and then went to prison.