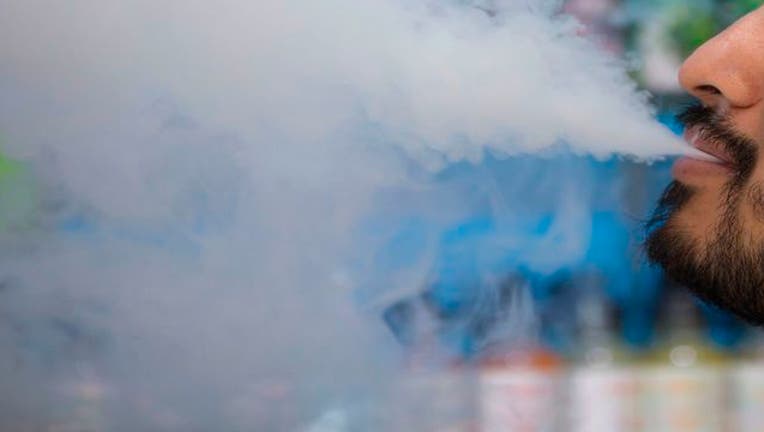 MILWAUKEE (AP) — Doctors suspect vaping caused severe lung damage in eight teens from southeastern Wisconsin, all who were hospitalized over the last month.

The teenagers from Milwaukee, Waukesha and Winnebago counties were brought to Children’s Hospital of Wisconsin with extreme cough, shortness of breath and fatigue.

Hospital officials said Thursday that some of the teens had lost weight from vomiting and diarrhea.

The Milwaukee Journal Sentinel reports Chief Medical Officer Jonathan Meiman with the Wisconsin Department of Health Services said it’s unclear what exactly the teenagers admitted to Children’s Hospital had inhaled. He says in early interviews teens mentioned nicotine and THC, the part of marijuana that gives its high.

Many of the teens responded to steroid treatment and were released without the need for supplemental oxygen at home. One remained hospitalized.