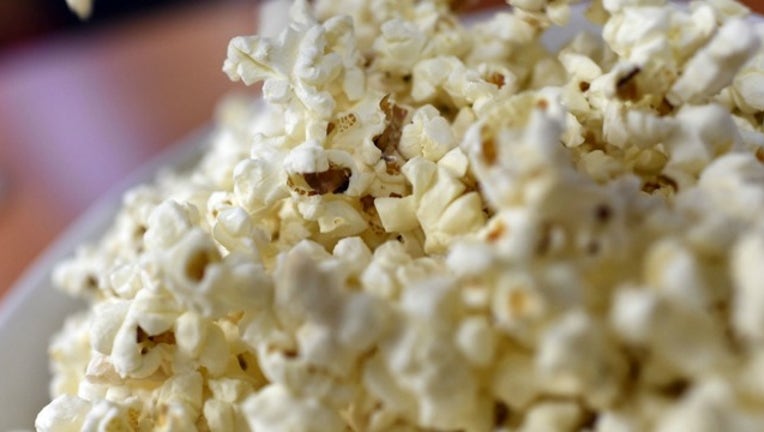 ATLANTA (FOX 5 Atlanta) - Disney has released a highly anticipated trailer for the live-action version of "Mulan."

The trailer was dropped during the World Cup final on Sunday. The new film adaption hits theaters next March.

In the trailer, Mulan's animal sidekick from the original 1998 film isn't included. It's unclear if "Mushu" the dragon will be in the new movie.