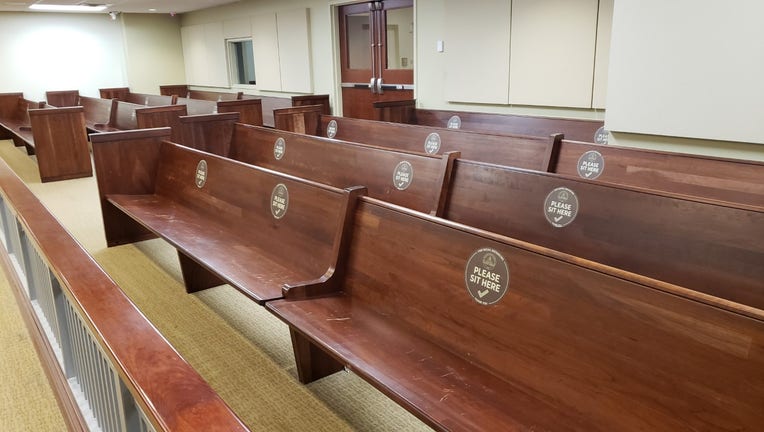 Paulding County grand jurors meet in Courtroom 1 during the pandemic so they can spread out. A deputy ordered to testify refused because he had nothing to do with the case.

DALLAS, Ga. - Can a law enforcement officer who had nothing to do with a criminal case be the sole witness before a grand jury?

The answer in Georgia is yes, but that hasn’t stopped a controversy from unfolding in Paulding County, one that has already prompted legal action by a former sheriff’s deputy.

It started in February when Paulding County Sheriff’s Deputy Ryan Blasczyk refused an order from his supervisor to testify in a case he knew nothing about.

"I said I’m not going to do this," Blasczyk remembered. "And that was the end of it." 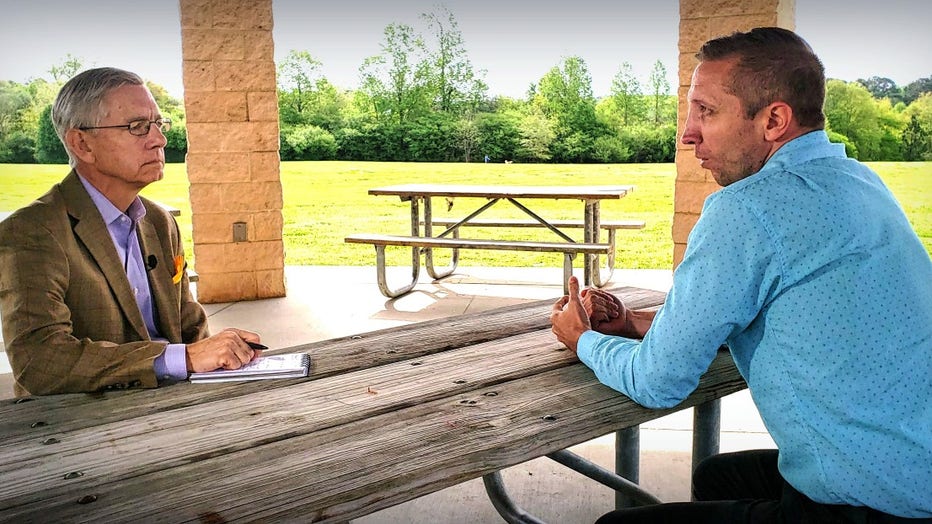 Ryan Blasczyk is threatening to sue Paulding County after being suspended three days without pay. He later resigned.

In March, another supervisor handed Blasczyk a case file and told him to be ready to explain it to the grand jury. The arresting officer was on military leave. Prosecutors needed any deputy to read the case file under oath and answer questions jurors might have.

Using a law enforcement officer to present a case they had nothing to do with is a rare but accepted practice in Georgia.

Deputy to sue after refusing to testify before grand jury

Paulding County deputy is planning to sue after refusing to testify before grand jury in a case he knew nothing about.

At the time, Blasczyk was working the courthouse security desk. Because of the pandemic, they’ve had few visitors to screen.

The sheriff’s office tells the FOX 5 I-Team they wanted Blasczyk to testify in a case involving aggravated assault and aggravated battery.

"So I take the case file, start walking back to the conference room … and it just hit me," said Blasczyk. "This don’t feel right." 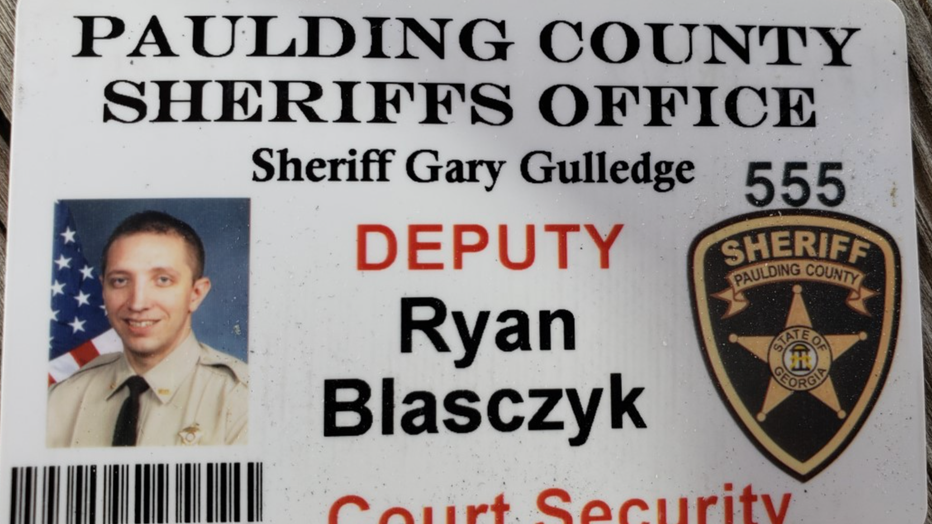 Ryan Blasczyk had an unblemished record during his 17 years with Paulding County. He's also never made an arrest.

Not only had Blasczyk never testified before a grand jury, the 17-year veteran had never made an arrest.

Because it was the second time Blasczyk refused, the sheriff suspended him three days without pay.

"It’s a situation where we need to do something, and you’re a mandated deputy, you need to do what your supervisor asks you to do," explained Paulding County Sheriff’s spokesman Sgt. Ashley Henson.

Certain he’d be fired if he refused a third time, Blasczyk resigned.

In April, he sent an Ante Litem Notice indicating he planned to sue Paulding County. It alleges "several Paulding County deputies were pressured … to testify before the Grand Jury."

Attached was a handwritten letter from another deputy, Rodney Schubert, also complaining about the practice of using deputies to testify before the grand jury in cases where they had played no role.

"I personally believe that this is not a moral thing to do," the letter read.

Schubert also alleged acting district attorney Matthew Rollins "said to me not to tell the jurors that you were not there on the cases, in which I did not agree and (I’m) not doing that." 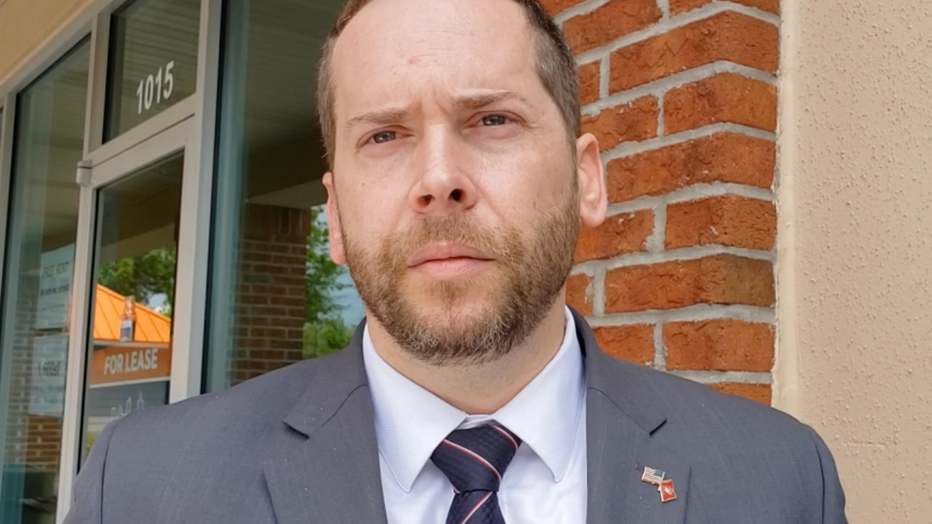 Acting Paulding County DA Matthew Rollins denied telling a deputy to keep secret they had no connection to the case when they went before the grand jury.

Rollins told the FOX 5 I-Team he would never tell a witness to lie.

"He must have misunderstood something that was said in the hallway before," Rollins said. "But I don’t ever recall having a conversation with him and I know for sure I would never tell him to misrepresent anything to any court."

Rollins said all he wanted the deputies to do was read the written summary out loud to the grand jurors for cases that were not complex.

The sheriff's office confirmed the letter came from Schubert. A spokesman said the deputy did not want to talk to the FOX 5 I-Team about why he wrote it.

The controversy has prompted Paulding authorities to review whether randomly using anyone with a badge as a substitute grand jury witness is the best practice.

"This is a difficult situation for everybody involved," Henson said. "We’re going to have to take a step back and look at things and make sure we have the best-qualified deputy in those positions."

The next grand jury in Paulding County meets in May.