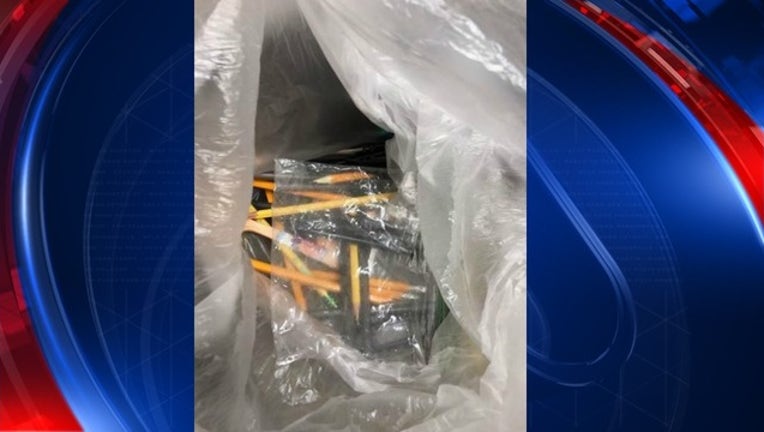 A female inmate was being received from Emmanuel County State Pen and during a search they found 7 pairs of tweezers and several bobbie pins in her birth canal.