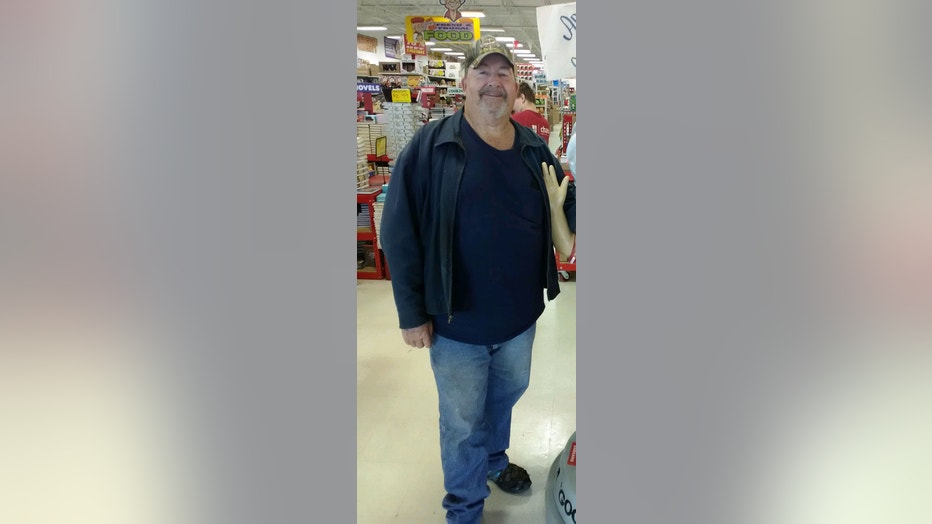 The Georgia State Patrol said that 69-year-old Oscar Eugene Swafford had been last seen around 6:15 Tuesday afternoon on Hamrick Road at Wagon Trail Road in Bremen.

Swafford was believed to be traveling on foot.

Officials described Swafford as a white male with a height of 6'1" and a weight of around 300 pounds. He has blue eyes and brown hair.

He was last seen wearing a blue jacket, gray shirt, blue jeans, gray and blue sneakers, and a ball cap.