A 12-month-old was rushed to the hospital after being found unresponsive inside a car in Madison County. The young child later died.

MADISON COUNTY, Ga. - Madison County Sheriff's deputies said a 12-month-old has died after being found unresponsive in a hot car in Danielsville on Thursday afternoon.

Deputies said they were called out around 1:30 p.m. to the parking lot of Walgreens Pharmacy located at 380 General Daniel Ave N., where officials said the child's mother works.

The young child was taken to Piedmont Regional Hospital in Athens where they later died, authorities said.

Investigators have not determined how long the child was in the car. 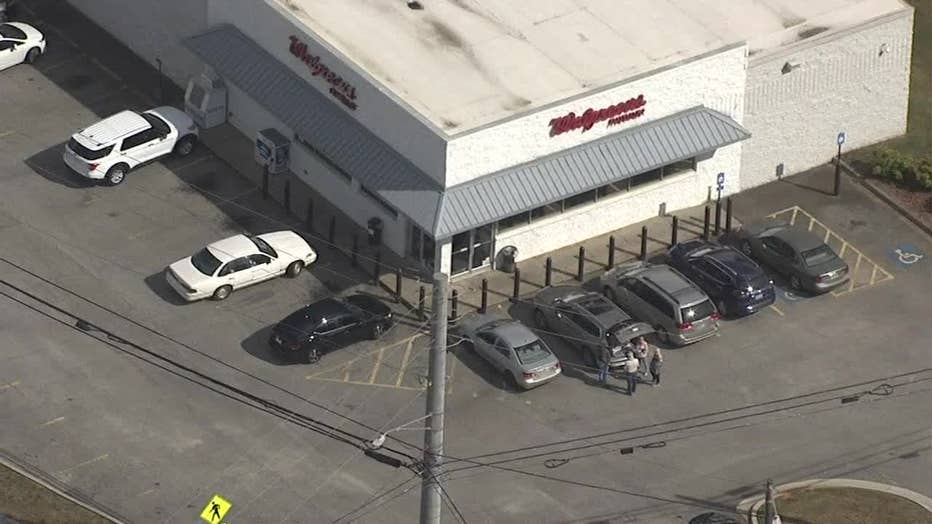 Investigators say a 12-year-old was found unresponsive in a car in the Walgreens parking lot in Danielsville on June 30, 2022. (FOX 5)

The FOX 5 Storm Team said the outside temperatures in Danielsville was just above 90 at the time.

At this time, the identity of the child and mother have not been released as the scene is still very active.

The GBI is assisting in the investigation.