CLAYTON COUNTY, Ga. - A wanted child molester and rapist was captured Friday morning at a home in Smyrna, according to the Clayton County Sheriff's Office. 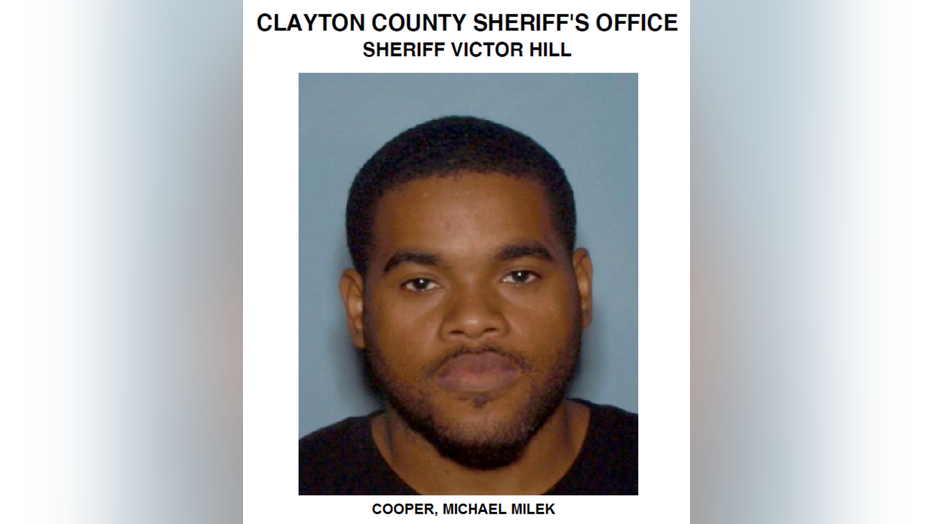 U.S. Marshals and Clayton County Sheriff's deputies found Michael Milek Cooper in the home. When authorities arrived a woman was inside with Cooper, as well as a gun. After Cooper refused to come outside, investigators entered through a bedroom window. Cooper was found hiding under a mattress, and was taken into custody.

Between February 2019 and March 2019, Cooper raped and molested two female teenage girls in Love Joy, Georgia. He also burned and permanently scared one of the victims with a heated iron.