COWETA COUNTY, Ga. - A Coweta County couple is in jail again after allegedly bragging they were back in business selling drugs just weeks after deputies raided their home in September. Undercover agents say they first raided the home of Albert Kelley and Debra Griffies following neighborhood complaints and an investigation into drug dealing. 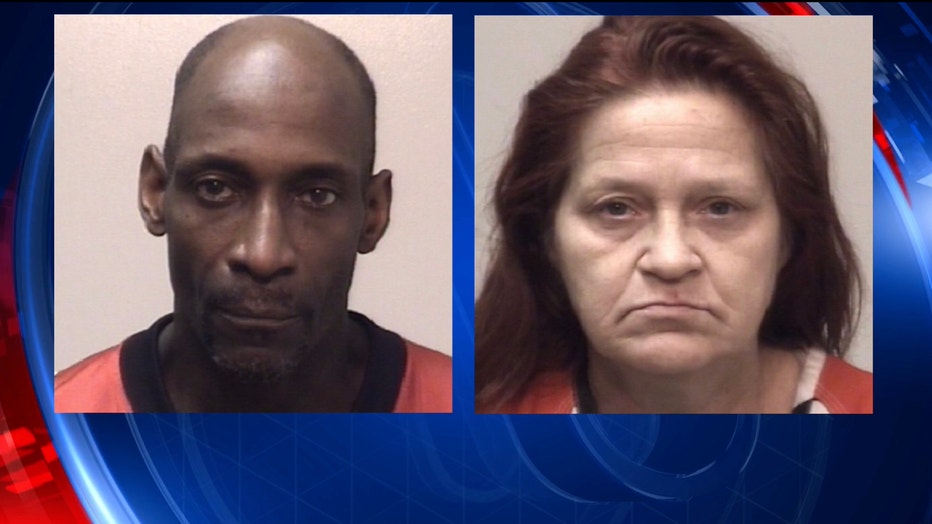 Deputies say within weeks of being arrested for dealing drugs, the couple spread the news on the streets that they were back and there was no way deputies would launch a second raid on their home.

That first raid by deputies of the Coweta County Crime Suppression Unit was on September 12th.

Suspected drug dealers back in jail

They say Kelley and Grifiies we’re arrested for dealing meth and illegal prescription drugs.  Weeks later, they would be back on the law enforcement radar after spreading rumors in Coweta County that they were back in business.

A second raid on October 9th, nearly a month later, led to more charges against Kelley and Griffies.

And deputies say they found evidence the couple had taken up where they had left off, once they were out on bond for the original drug charges.

They have much higher bond amounts and remain locked up in the Coweta County Jail.