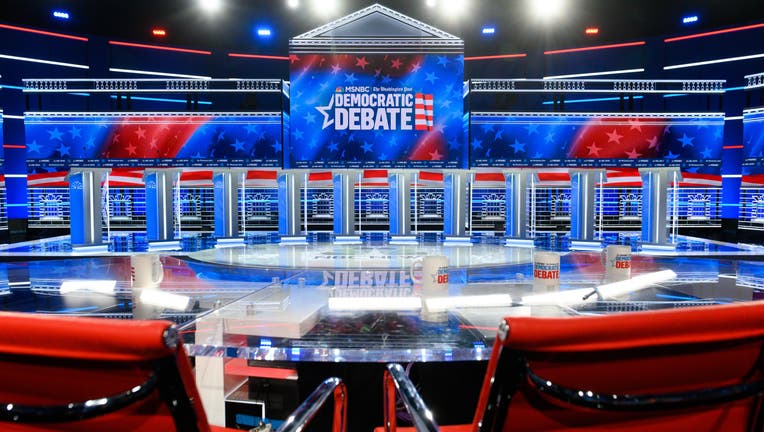 The debate stage is prepared for the upcoming Democratic Presidential Debate hosted by MSNBC and The Washington Post at Tyler Perry Studios in Atlanta, Georgia, on November 19, 2019. - The debate is scheduled for November 20. (Photo by SAUL LOEB / AF

ATLANTA - Ten Democratic presidential candidates will take the stage at Tyler Perry Studios in Atlanta tonight for the fifth debate.

Preps for the Democratic presidential debate in Atlanta

"Like rural healthcare. You are definitely going to hear about voter irregularities and voter suppression. They're going to talk about job growth. You know, strengthen the middle class and with Atlanta being a great place for the historical black colleges and universities, I think you will hear a lot of references around what they plan to do around education, particularly helping HBCUs" said Tharon Johnson, CEO of Paramount Consulting Group, and a Georgia Gang panelist.

Several of the candidates and the DNC are holding events around the presidential primary debate. While the candidates may be actively wooing Georgians this week, State Representative and Georgia Democratic Party Chair Nikema Williams believes their message will resonate with voters nationwide.

"I think Georgia is representative of this entire country. The Georgia Democratic Party represents not only the future of this state but this country and so I don't think there is a conflict in national issues and issues that resonate with Georgians."

"If the Democratic nominee, he or she, is going to win a nomination, it's going to have to come through Georgia." 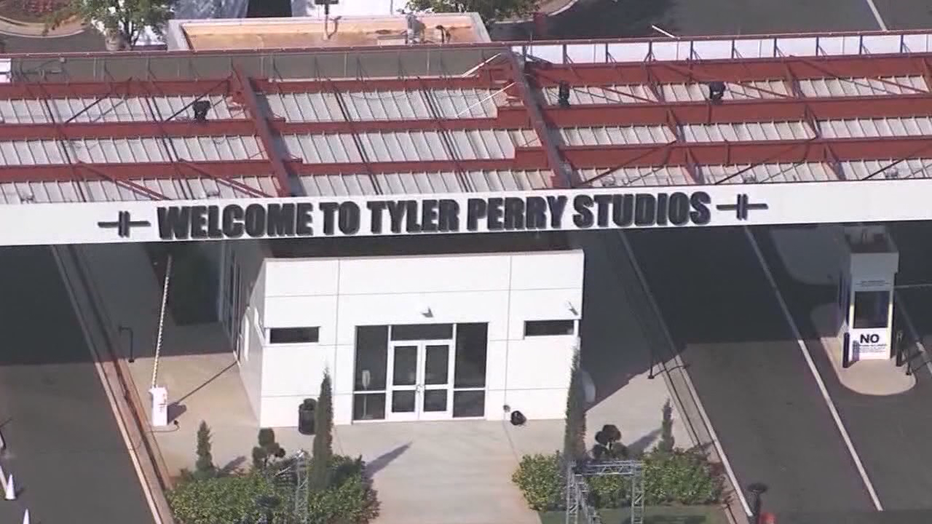