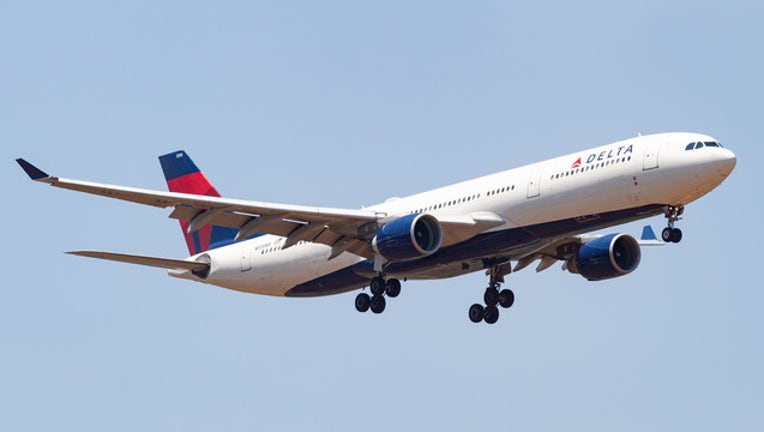 MINNEAPOLIS (AP) - A Delta Air Lines pilot suspected of drinking before his flight at Minneapolis-St. Paul International Airport has been arrested.

A report by airport police says the pilot had an "alcoholic container" in his possession and was suspected of being impaired. He was scheduled to fly to San Diego, California Tuesday morning.

The Star Tribune reports the pilot, who lives in Rosemount, was released about three hours after his arrest. Airport spokesman Patrick Hogan says the final toxicology results are pending, so the case is still under investigation.

The Federal Aviation Administration prohibits any pilot from flying within eight hours of drinking alcohol.