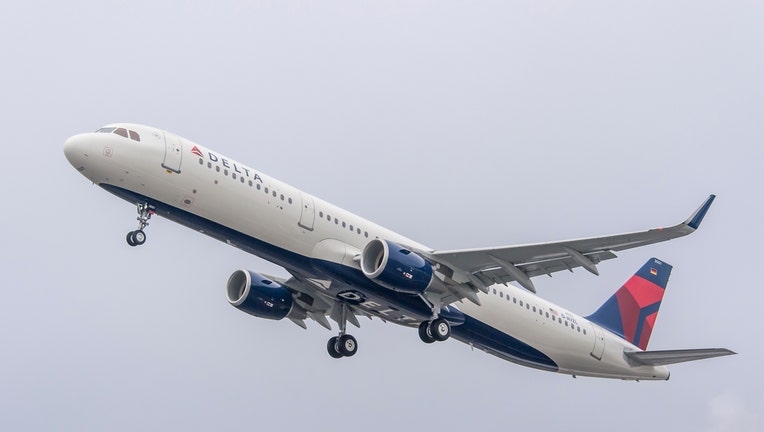 An Airbus A321 from the Delta fleet. (Delta Air Lines file photo)

A Delta Air Lines passenger who was upset at being denied entry onto a New York City-bound flight at Los Angeles International Airport assaulted a police officer Thursday and was subsequently arrested, authorities said.

Delta personnel called airport police around 1:40 p.m. about the passenger who was denied boarding because of his alcohol intake, police Sgt. Rob Pedregon told Fox News. The aircraft was slated to depart for John F. Kennedy International Airport.

"They felt he was too intoxicated to fly," he said.

When the officers arrived, they decided the unidentified man could be walked out of the terminal where he could get a ride.

Police said the flight was from Tampa to Atlanta and several people were hurt. A woman was taken into custody.

"When they got to the bottom of the escalator for arrivals, the officer handed the suspect his ID back and afterwards the suspect had a moment of rage and he assaulted the officer," Pedregon said.

An officer was punched in the chest and the suspect was tackled and taken into custody, he said.

"I'm not going to comply until you tell me why," the suspect said as he struggled with the officers, TMZ reported. "It's people like you.  You ruined my (expletive) night, dude."

The celebrity gossip site said the man was hoping to fly to New York City. 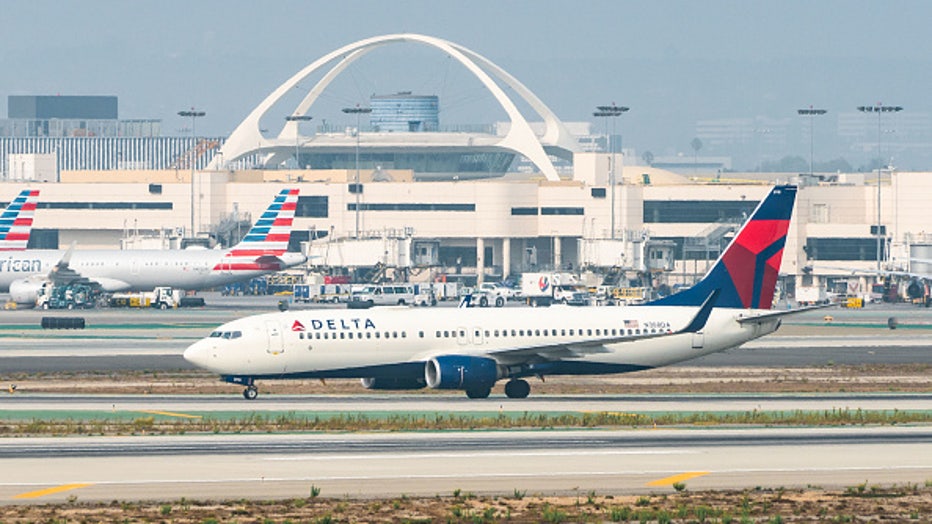 He was arrested on suspicion of battery on a police officer and public intoxication and booked into jail.

The flight departed without any further incidents, Delta said.

Thursday’s incident came amid a spike in confrontations involving unruly airline passengers. As of Dec. 21, the Federal Aviation Administration said there were 5,779 reports of unruly passengers, mostly for mask-related incidents.

Just over 1,000 investigations have been initiated, the agency said.