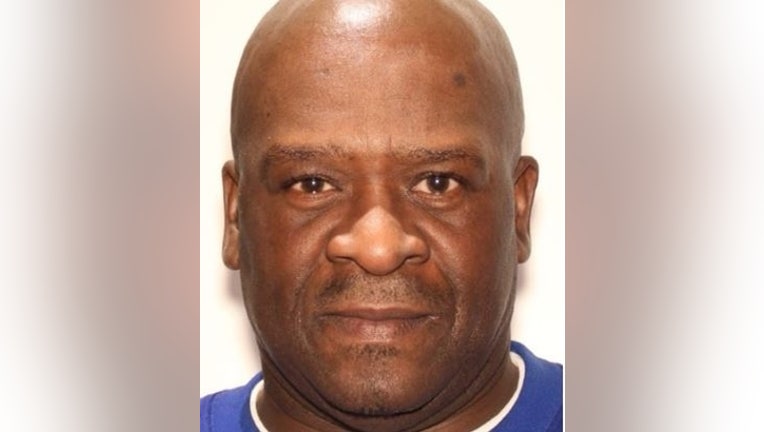 DEKALB COUNTY, Ga. - DeKalb County Police are seeking the public's assistance in their search for a man who has been missing for almost a month.

According to investigators, Gary Burke, 55, has not been seen or heard from since December 24, 2021.

Burke is described as a male standing around 5 ft. and 9 in. tall, weighing 220 pounds. He has brown eyes and a bald head.

No word on his last known location.

Anyone who sees Burke or has information on his whereabouts should contact the DeKalb County Police Department at 770-724-7710.