DEKALB COUNTY, Ga. - Officials in DeKalb County are looking to make major repairs to some of the sewage infrastructure’s most troubled locations.

About $3.2 million will go towards fixing one of the county’s most problematic sewer spill sites.

Hood circle has been the site of 12 sewer spills since January 2014.

County officials said the sewer spills were caused by stormwater seeping through the cracks of old and deteriorating pipes through, into the sewer infrastructure.

The money will be used to replace these old pipes.

The work is scheduled to begin next week and will impact areas including Second Avenue, Third Avenue, and East Lake Drive. Workers hope to have the job finished by next spring. 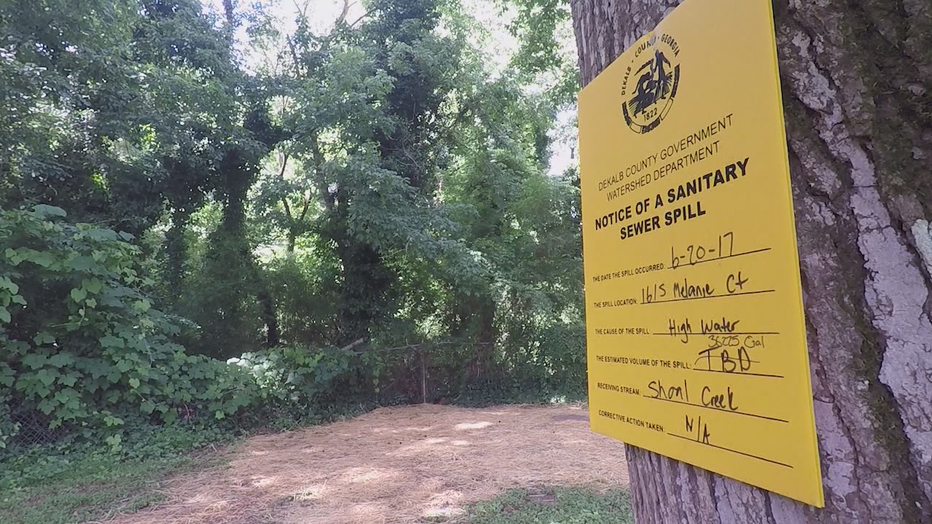