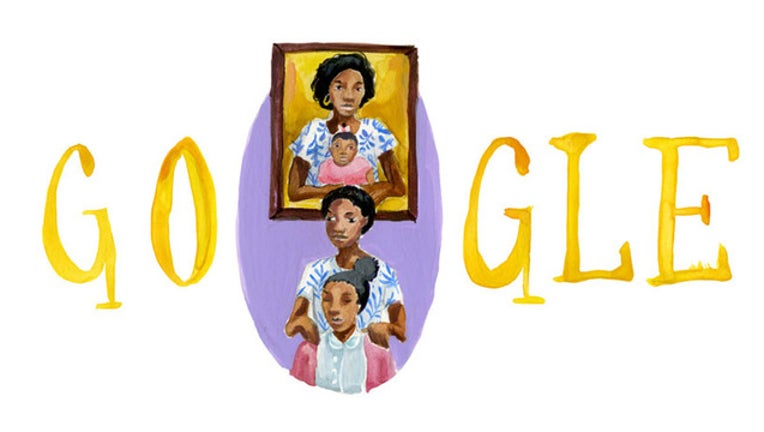 DEKALB COUNTY, Ga. (FOX 5 Atlanta) - A Georgia high school senior's tribute to her mother is being seen by millions of people across the country Tuesday.

This year, the theme of the competition was "When I grow up, I hope…" While Peña Popo originally thought to do a high-tech invention, she ended up submitting something a lot more personal.

Peña Popo's work, titled "Once you get it, give it back," shows a framed picture of her mother carrying her as a baby – which is inspired by a real picture in her house of her mom holding her sister. Under the picture is Peña Popo caring for her elderly mom in the future.

“When I grow up, I hope to care for my mom as much as she cared for me my entire life,” Peña Popo wrote in her submission. She said she dreams of helping her mom experience everything in life she hasn't been able to do yet, including traveling around the world.

Her mother described her as someone who “lights up any room she is in,” Arantza is currently teaching herself how to skateboard when she’s not focusing on her school work and visual arts.

Peña Popo, who recently graduated as the valedictorian of Arabia Mountain High School, will attend the University of Southern California in the fall. That'll be made easier by her award of a $30,000 scholarship!

You can watch the Google Doodle's reveal on "The Tonight Show Starring Jimmy Fallon" below.