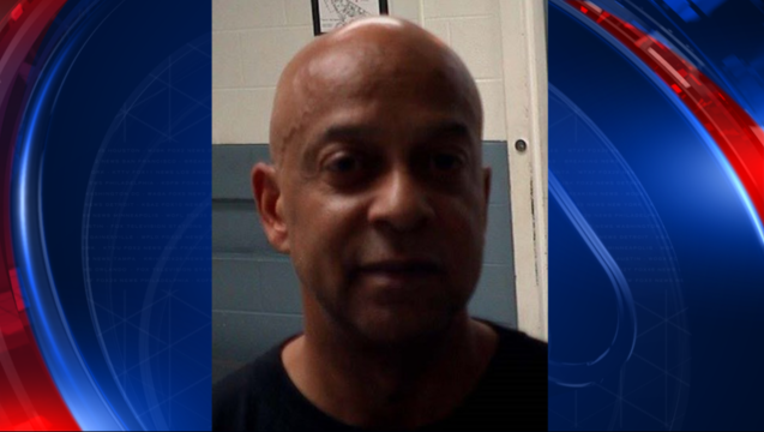 DEKALB COUNTY, Ga. - DeKalb County Sheriff Jeff Mann is back on the job Monday following a 40-day suspension, which was ordered by Governor Nathan Deal, FOX 5 Atlanta has confirmed.

Atlanta Police arrested Mann in May after he allegedly exposed himself at Piedmont Park and then ran from an officer.

Deal suspended Mann for 40 days while a committee investigated the allegations.