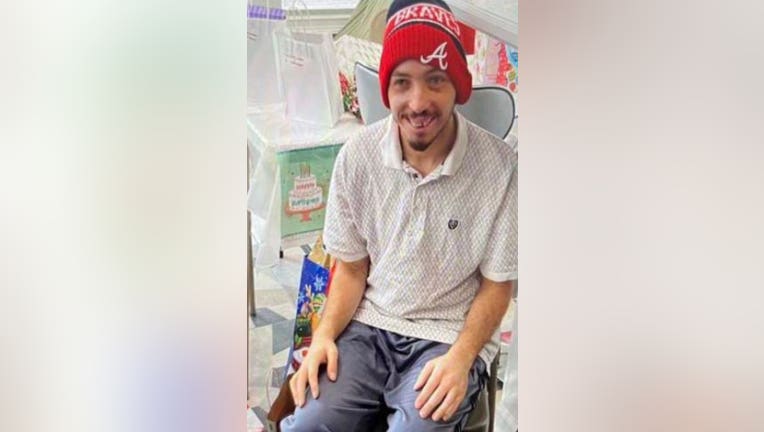 According to investigators, Andrew Lichtenstadter was last seen around 1:40 p.m. on January 21 near his home in the 600 block of  An.tietam Dr. in Stone Mountain.

Prior to his disappearance Lichtenstadter was seen wearing a black hoodie, dark jeans with no shoes. Police described him as 5’9 in height, around 140 pounds with blue eyes and black hair.

Anyone with information on Lichtenstadter's whereabouts should contact the DeKalb County Police Department at 770-724-7710.