It happened Monday around 3 p.m. at an apartment complex in the 1500 block of Bouldercrest Road. DeKalb County police say after the shooting, the vehicle the victims were in stopped along Interstate 20 near Glenwood Road where emergency services met them.

Police said one of the victims was rushed to the hospital in critical condition. That man was reportedly in stable condition Tuesday. The second victim received non-life-threatening injuries and was treated and released from the hospital. A third person in the car was not injured. 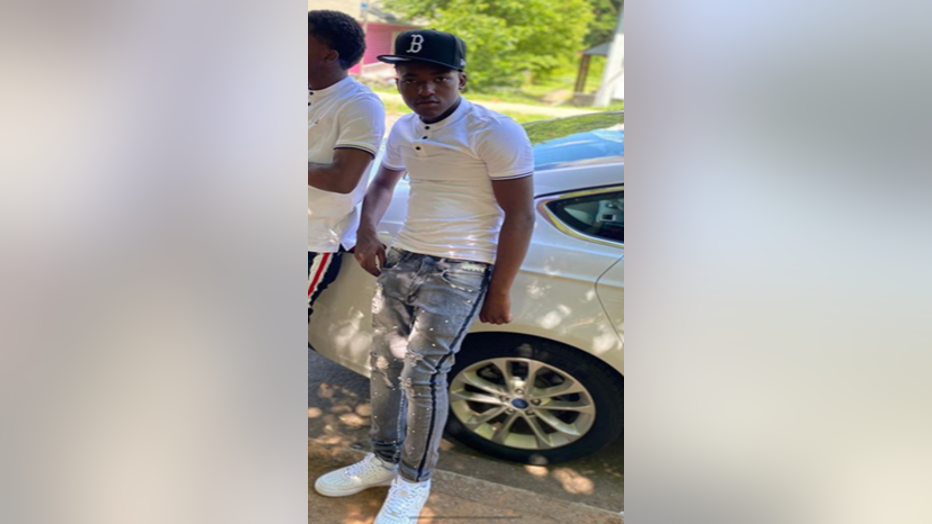 Tuesday afternoon, police released two photos of the possible suspects. Police say the suspects will be charged with aggravated assault, but they need the public’s help to identify them. 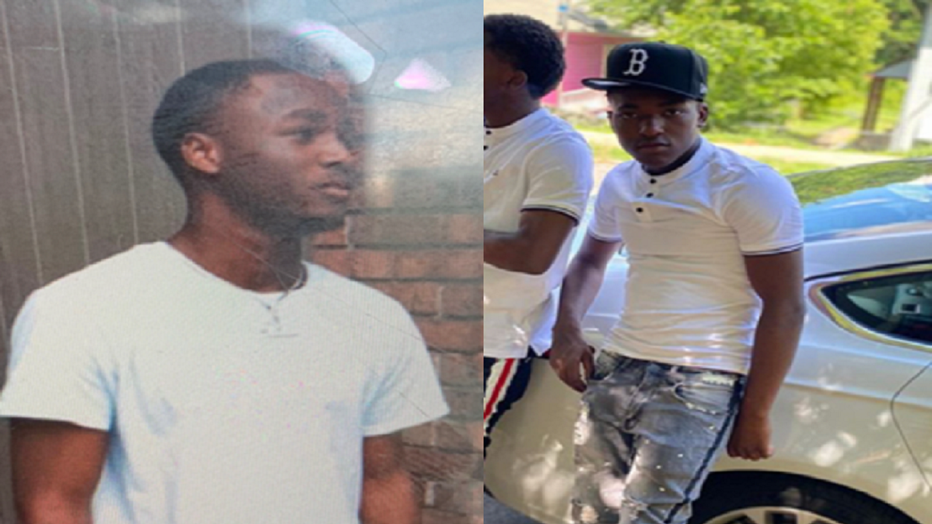