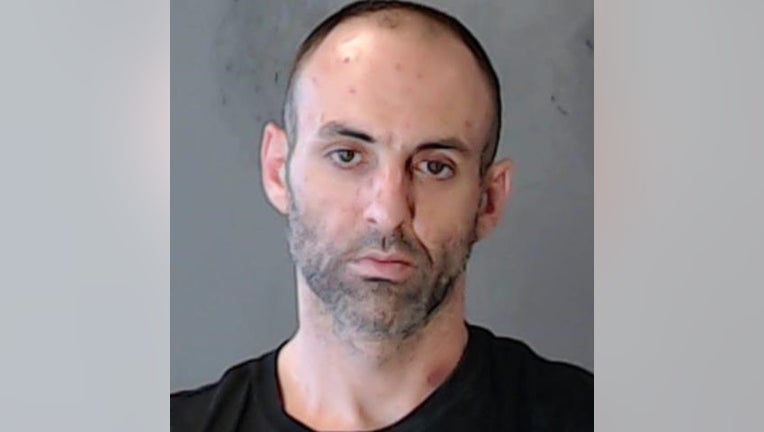 DEKALB COUNTY, Ga. - A man is wanted in connection to a deadly shooting in DeKalb County last week and deputies said they need the public’s help to locate him.

Shaulov Vladimir, 39, has an outstanding arrest warrant for felony murder in connection to the shooting death of Frank Moore. DeKalb County police said Moore was found shot multiple times at a home on Fair Lane around 5 a.m. on Nov. 11.

A motive has not been released in the shooting, but police said some sort of argument broke out there. It was not immediately clear how investigators were able to connect Vladimir to Moore’s death.

Anyone who sees Vladimir is asked to call Crime Stoppers at 404-577-TIPS. Tipsters may be eligible for a reward if their information leads to an arrest.