Man shot and killed inside home

It happened around 5 a.m. at a home on Fair Lane.

According to police, officers found a man who had been shot multiple times. He was taken to the hospital where he was pronounced dead.

Investigators said several people were at the house when the shooting took place. Shots were fired after some type of argument took place.

Police haven't identified a suspect at this time. 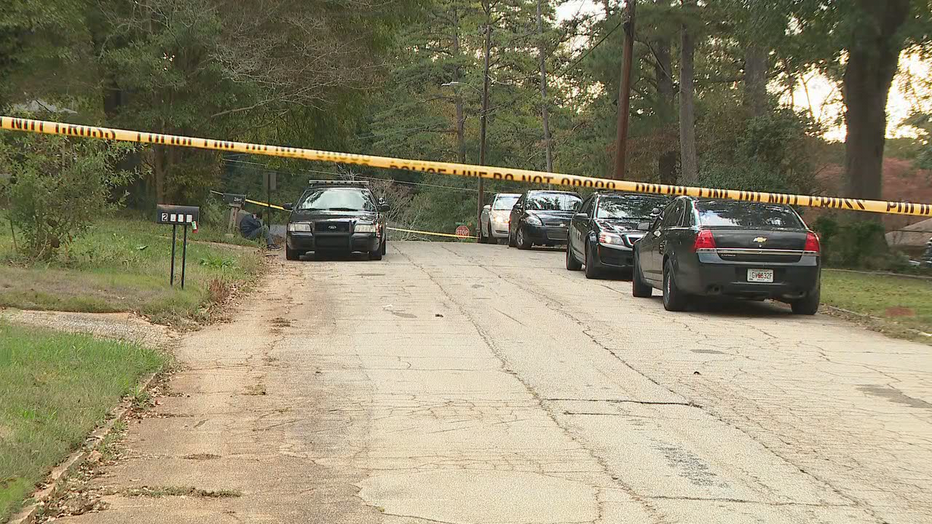