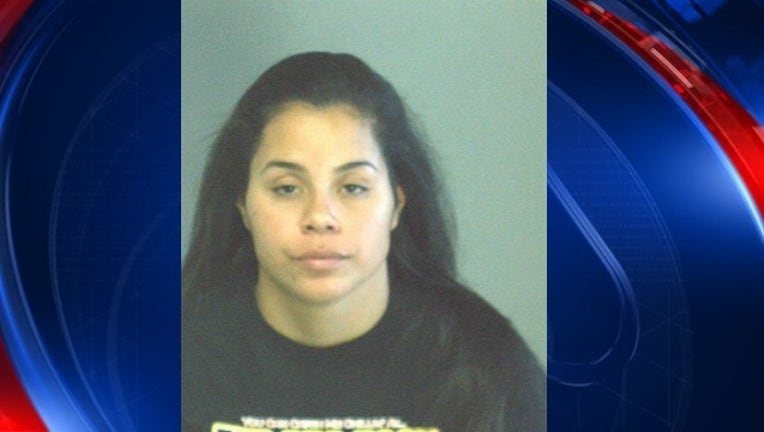 According to an incident report, Andrey Francisquin is charged with invasion of privacy, computer trespassing and explicit transmissions.

The victim told DeKalb County Police that friends contacted her about nude pictures that were posted on her Instagram and Snapchat accounts. After checking her email, the victim noticed that her passwords had been changed, preventing her from logging in.

The victim told police that she had received several text messages from Francisquan stating “you ain’t [expletive]” and “you’re going to learn.” The victim reportedly said she didn’t know why Francisquan was upset, especially since she had just spoken with her several days prior and everything seemed fine.

The victim told police that she believes that Francisquan stole her phone and posted the nude pictures online.

Francisquin, who has been on the force for less than a year, is on administrative leave pending an investigation.