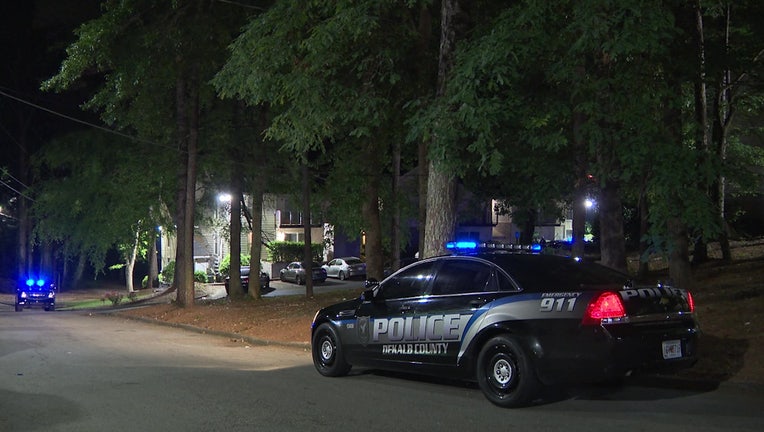 Officials with the DeKalb County Police Department tell FOX 5 that at around 2:45 a.m. officers were called to the 2500 block of Candler Road after reports of a person shot.

At the scene, police found two men between the ages of 18 and 24 years old with gunshot wounds.

Detectives are currently at the scene attempting to collect evidence and speak to any witnesses.

Investigators have not identified either man involved or released what led up to the shooting.