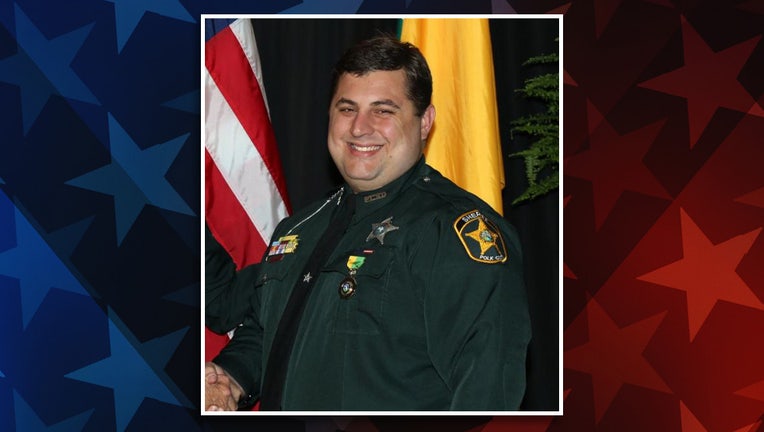 WINTER HAVEN, Fla. - A 32-year-old Polk County deputy and a father of five has lost his ongoing battle with COVID-19, the sheriff’s office announced.

Deputy Sheriff Christopher Broadhead succumbed to the illness Monday after being in the hospital for several weeks, according to the sheriff’s office.

Broadhead joined the agency as a patrol deputy in November of 2011. He served as a property crimes detective, robbery detective, and homicide detective. He was most recently assigned to the Southeast District in the Lake Wales area of Polk County.

He was awarded a medal of valor in 2013 and meritorious service medal in 2017, as well as several division and department commendations and a sheriff's commendation during his 10 years with PCSO.

The University of Florida graduate was married to a former Deputy, Elisa (Ranze) Broadhead. They had two daughters together – ages 2 and 1 – and Chris was a stepfather to Elisa’s three other children.

The sheriff’s office says they are planning a line-of-duty funeral service with full law enforcement honors.