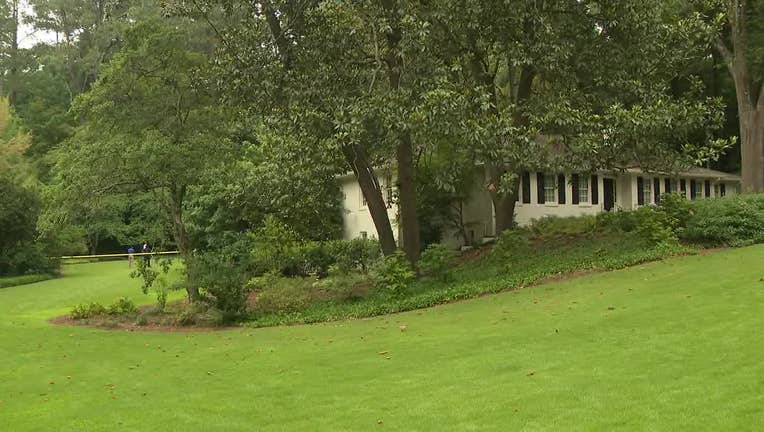 Police investigated a body found near a home on Brookdale Drive.  (FOX 5 Atlanta)

ATLANTA - The Atlanta Police Department confirmed someone found a body on Wednesday morning behind a home in suburban Buckhead.

Police investigated near a home on Brookdale Drive.

Police said officers went to the home at around 8:45 a.m. and found a man partially submerged in a creek. Homicide investigators and the Fulton County Medical Examiner went to the scene.

FOX 5 Atlanta cameras saw police had taped off an area near the creek behind the house. 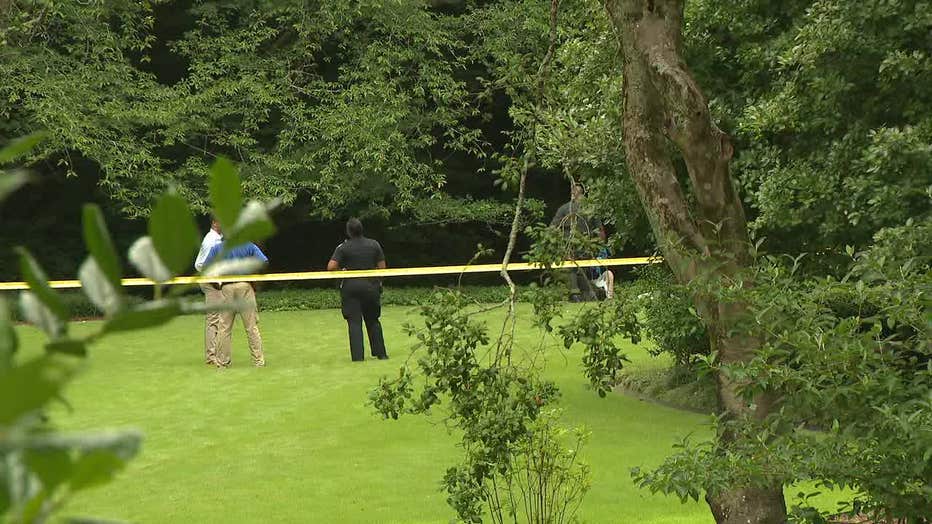 Police investigated a body found near a home on Brookdale Drive.  (FOX 5 Atlanta)

Police have not identified the body and the cause of death is pending an autopsy. Police told camera crews at the scene the body was slightly decomposed.