Decatur police are searching for the shooter who shot at homes in the Oakhurst community.

The normally quiet community is on edge.

For the past two nights,  police said gunmen shot up homes in the area.

Investigators said the two incidents are similar given the time and location that they happened.

As of Thursday, police said there was no evidence linking the two incidents.

"It sounded like a machine gun," one neighbor described.

Overnight, both Tuesday and Wednesday around 12:30 investigators said gunmen fired into two homes.

On Hood Circle, it's easy to see where bullets landed Wednesday.

The grandson of the homeowner told FOX 5 off-camera they struck the living room.

"I was terrified that the family had been hurt because we have a lot of respect for the people across the street," a neighbor who asked us to not identify her said. 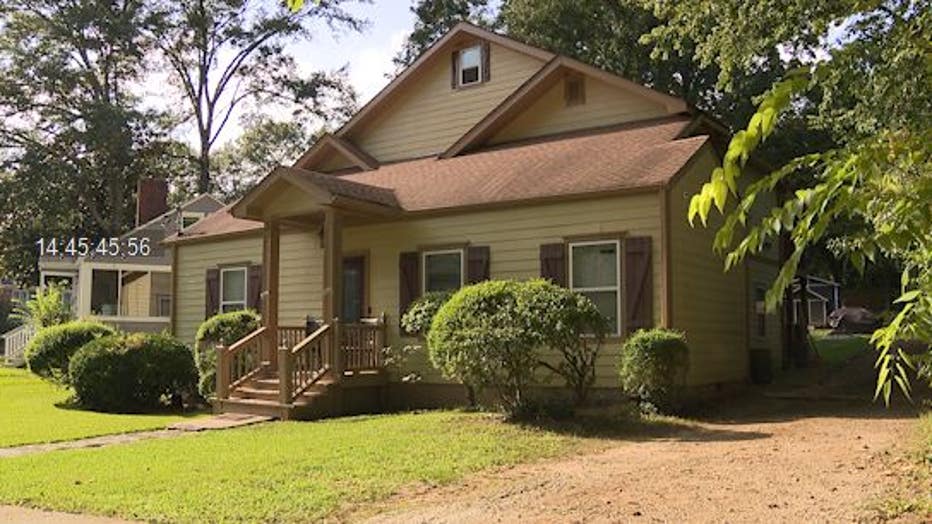 She said she doesn’t think this was a targeted attack.

"I mean he's been here forever, for 50-years. He's kind and friendly," she said.

The shooting on Tuesday happened on Feld Avenue, about a half a mile away.

"It's a concern but I really am not nervous. One reason why because I trust God" described a neighbor across the street.

According to police, the victims spotted two men shooting at their home.

"It's nerve-racking to have that happen right outside your house," neighbors said.

Police Chief Mike Booker released a statement on Facebook about the shootings calling them 'shocking and frightening."

No one was hurt in either incident.

Police haven't released any suspect details or mentioned a possible motive yet.