Officers canvassed both decks and located additional vehicles that had been entered.

While checking other decks in the area, officers located additional vehicles that had been entered, as well as evidence one vehicle had been stolen, from the deck at 315 West Ponce de Leon Avenue.

It was later determined a Jeep Cherokee had been stolen.

In most of the entering auto cases, vehicles were rummaged through but no items were taken. In some cases, items of value were visible but left behind.

Most of the vehicles were entered by windows being broken.

Investigators and officers are still on scene attempting to locate vehicle owners and processing vehicles for evidence. Investigators are working with other local police departments who are experiencing similar incidents. 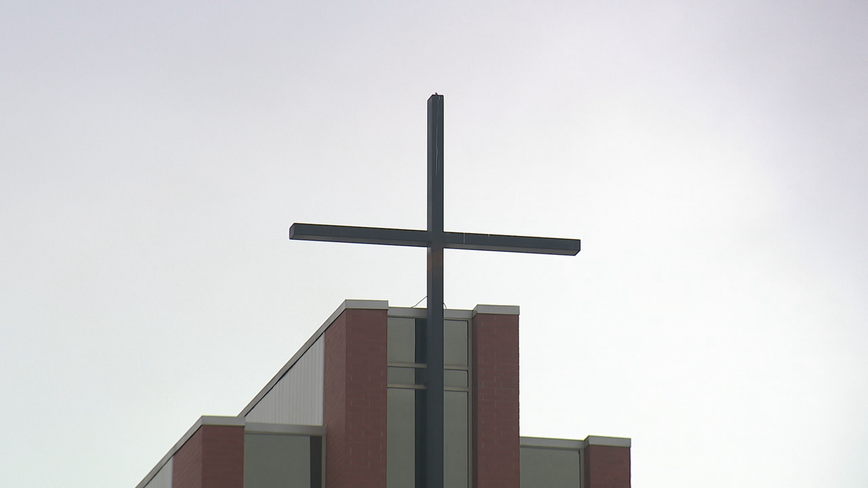