Honoring a student killed by a drunk driver

DECATUR, Ga. - Decatur High School graduate, Kennedy Segars, who was killed by a drunk driver in October 2018 was honored Friday with a special memorial song.

Segars was a cheerleader and much more who had just graduated from Decatur High School, before she was hit and killed near Stonecrest Mall during a visit home from college.

“We’ve lost a bright light. She was a brilliant young woman. She was on a full scholarship at Alabama State University,” said Jana Johnson - Davis, a family friend. 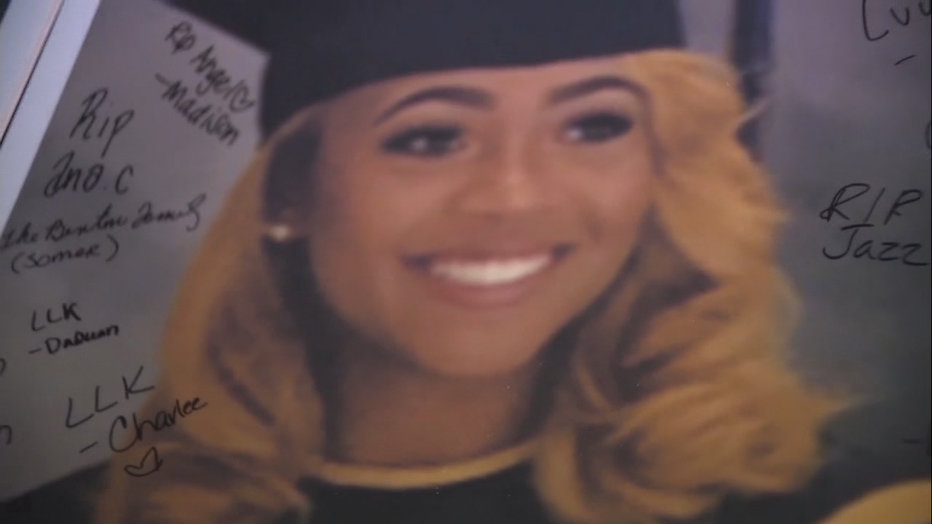 Dozens of friends and family members showed up to the court hearing to urge the judge not to release him on bond. 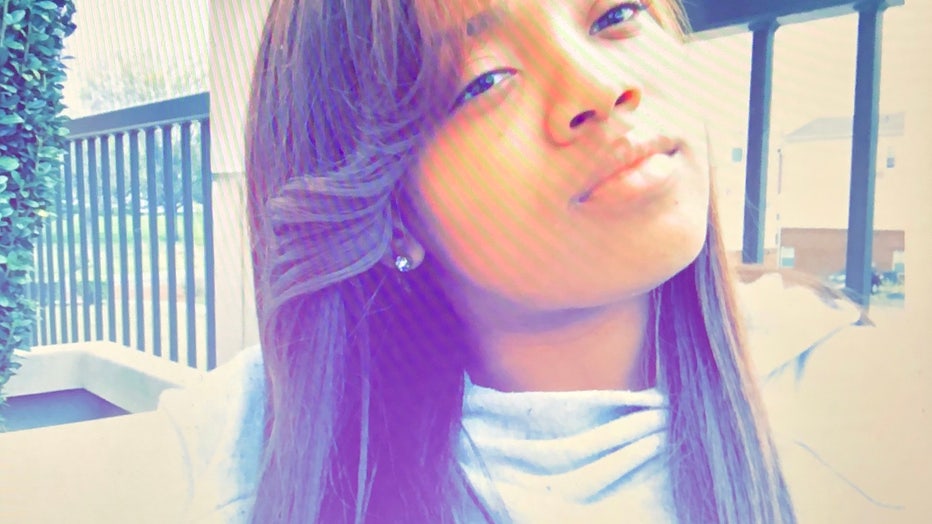 In October of 2018 after a football game at Decatur High’s football stadium, several people gathered off the field to light candles, cry and pray for the special girl who made a difference.

On Friday, the entire Decatur High School and Kennedy's mother came together to sing a special song made for Kennedy and Mothers Against Drunk Driving. 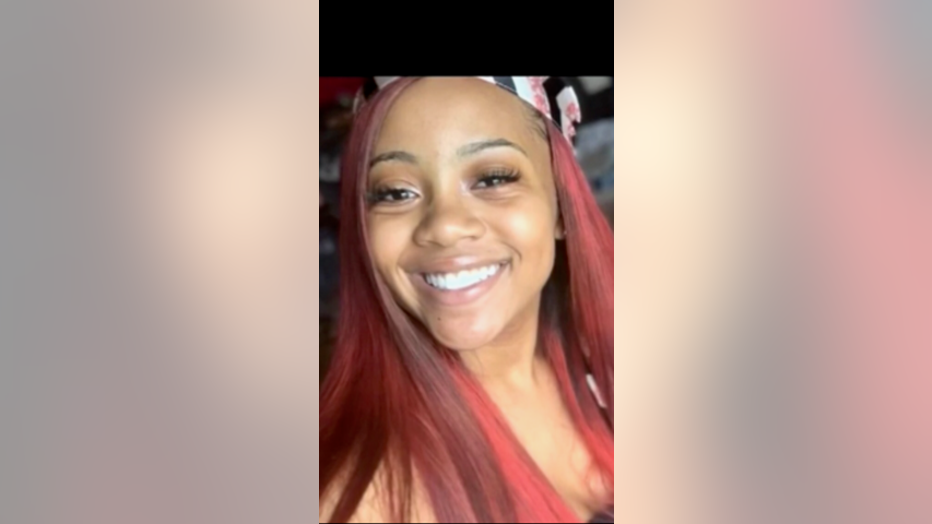