ATLANTA - An Atlanta day care will remain closed until next week after 16 children and three adults were exposed to carbon monoxide.

Officials say 16 children and three adults were exposed to the gas leak.

It happened at GATES Children and Adolescents Academy on Hapeville Road SW a little before 3 p.m. Monday.

According to Atlanta Fire Rescue officials, they initially responded to the daycare after a report of a child having a medical emergency.

"Once we arrived on scene, Engine 30 actually identified there were a number of children here at this daycare facility having issues related to headaches, nausea and vomiting. With that number of kids having some similar symptoms, we identified that there was a possibility of carbon monoxide poisoning throughout the building. We evacuated the building to get the children and the adults in the facility into fresh air to counteract and hold off on the effects of the carbon monoxide poisoning," explained Sgt. Cortez Stafford. 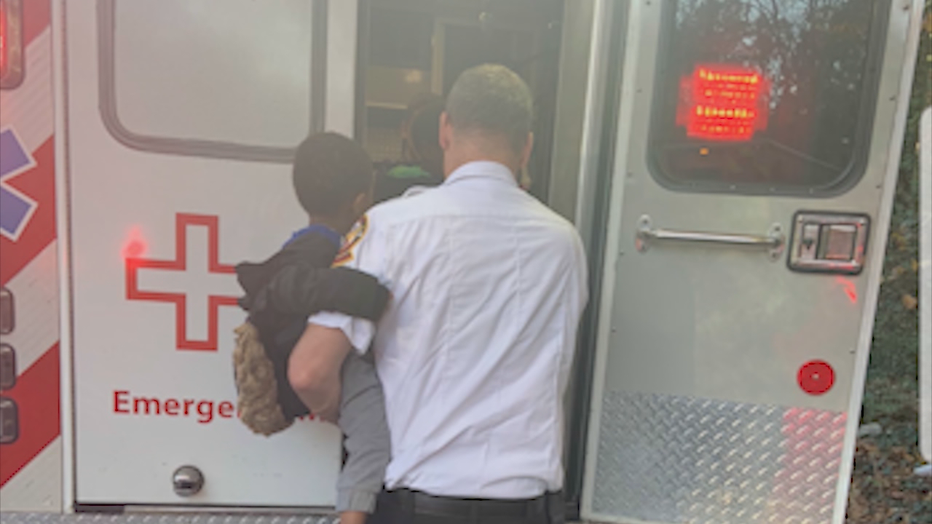 Atlanta firefighters said they checked out all 17 children and four adults who were inside the building at the time. All patients were immediately treated and have since been released from the hospital.

Firefighters believe the daycare's furnace was the source of the gas leak.

"Exactly how that furnace emitted the carbon monoxide into the building is still under investigation, but it was a pretty intense situation when we have that many children suffering from carbon monoxide poisoning, which can be deadly," said Sgt. Stafford. 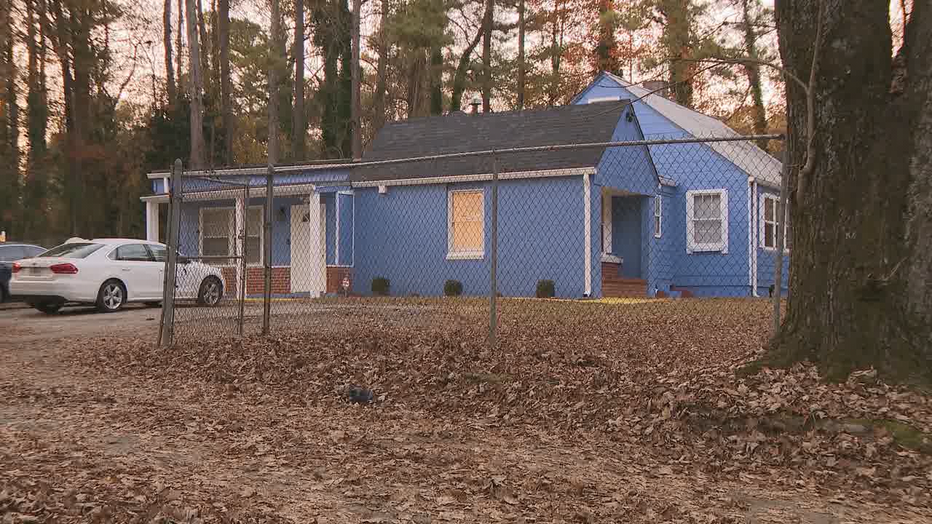 FOX 5 spoke with the owner of the facility Tuesday morning, who said a busted pipe caused the gas to leak into the school. The building has detectors, but officials aren't sure why the alarms didn't go off. We're told the alarm company is scheduled to come out and make sure the detectors are fully functioning and operating properly before the school reopens.

The daycare will remain closed for the rest of the week and won't reopen until Monday.