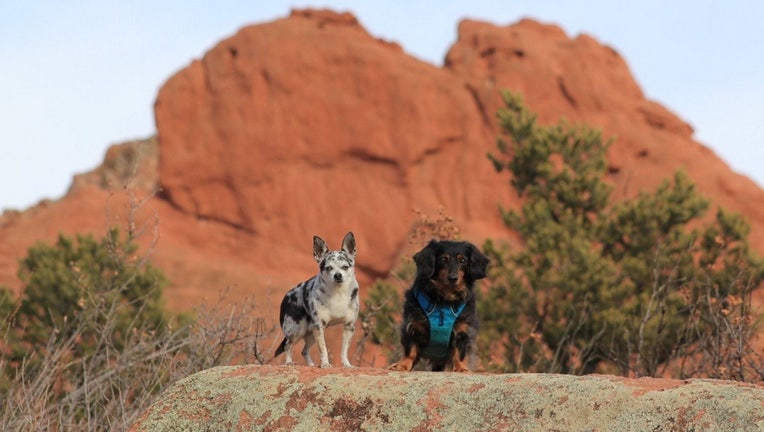 EVERGREEN, Colo. - This dog might be small, but he’s got a big heart for his best friend.

Winston the dachshund proved his heroism earlier this month when his buddy Mijo, a 15-year-old chiweenie, was attacked by a mountain lion in Evergreen, Colorado.

Their owners, Sarah Moore and Lindsay Golden, told 9 News that the dogs got out of the house through an open door and within seconds, a mountain lion grabbed Mijo. 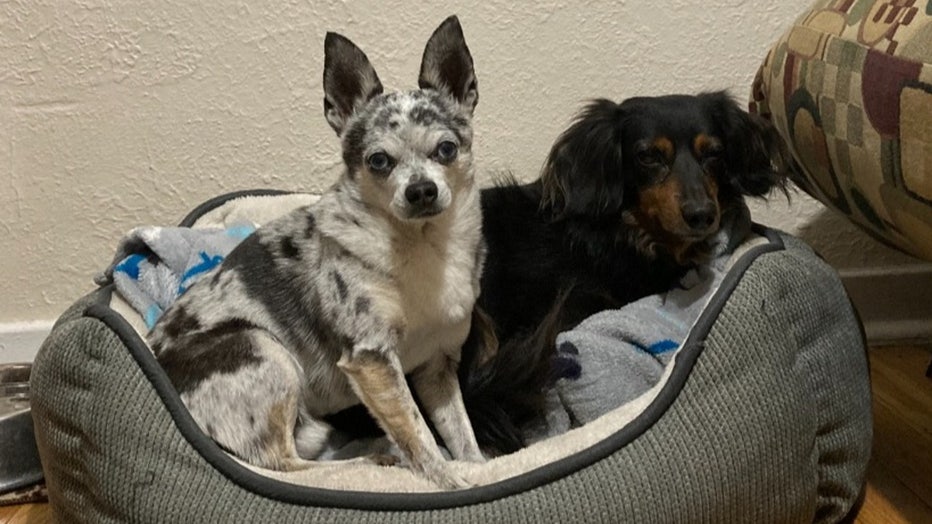 Instead of running away in fear, Winston chased the large cat and barked until it dropped Mijo and left, according to 9 News.

“This is his best friend, so I’m not surprised that when he was screaming, that he chased after him,” Moore, Winston’s owner, told 9 News. 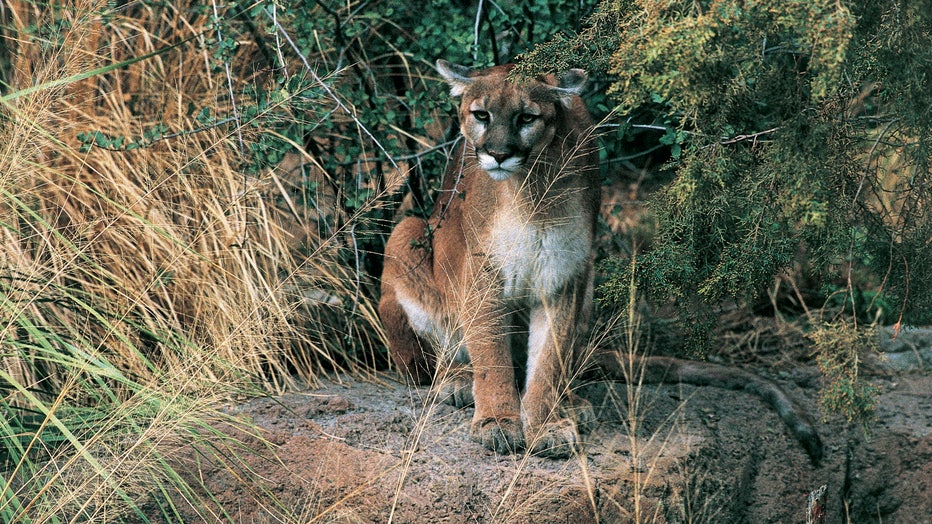 As soon as the mountain lion dropped Mijo, Moore and Golden rushed him to the emergency veterinarian.

Unfortunately, the dog lost his right eye and had a seizure the night of the attack. Mijo could have some neurological damage, according to a GoFundMe page Moore set up to help pay for his medical bills.

Golden, who owns Mijo, told 9 News that Winston is a hero.