COBB COUNTY, Ga. - An Atlanta man has been sentenced to life in prison after a new technology helped link him to a bloody murder in Cobb County. 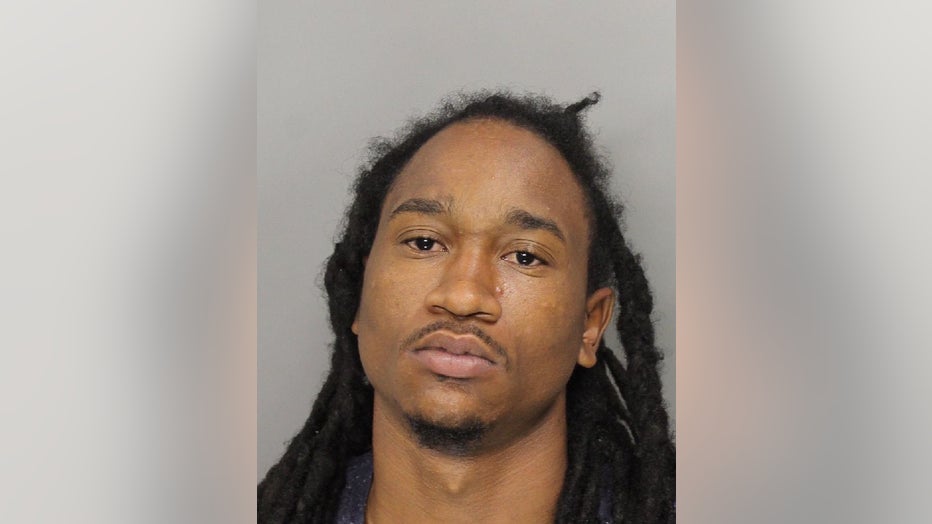 Dunte Lamont Holmes was arrested thanks to geofencing technology.

That night shortly before 10 p.m., officials say Jones called 911 asking for help. Jones didn't give his location, but officials were able to find him at a home on Laurie Jo Drive.

While the home was unlocked, police had to force themselves into a locked bedroom. Inside, they found the bloody sight of Jones suffering from multiple blunt and sharp force injuries to his face, head, torso, and more.

Medics rushed him to the hospital, but Jones did not survive.

After months of investigating the evidence, Cobb detectives used a new technology through geofencing data from Google to lead them to Holmes. A DNA profile from a blood drop collected at the home's entryway also matched Holmes.

The case is believed to be one of the first in Georgia solved with the new geofencing technology.

“Our victims and their families deserve their day in court; we are committed to collaborating with police as we all seek new and innovative ways to bring justice to these families,” Deputy Chief ADA Jesse Evans said in a statement.

When in custody, Holmes admitted his involvement in the murder.

A superior court judge sentenced Holmes to life in prison after the guilty plea.