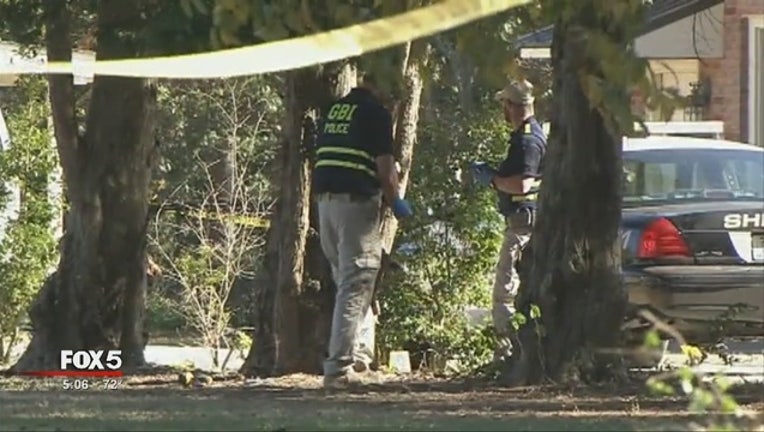 Authorities say the deputies were shot upon approaching Elrod's home while responding to a report that Elrod used a rifle to threaten two young men who were riding a motorcycle and a four-wheeler near his property.

Elrod was wounded in a barrage with other law enforcement after the initial shootings. He's being held in jail without bond.