PELHAM, Ala. - Authorities served a search warrant on the Alabama home of the parents of Chelsea Cullen on Tuesday. Gwinnett County District Attorney Danny Porter said they did not find the mother and her 3-year-old son at the location, but did gather evidence.

Lane Hambrick has not been seen by his father Michael for over 22 months. Hambrick said his son's mother took the young boy in the middle of the night in June 2014 from their Georgia home. He spoke to FOX 5 News back in August 2015 about the ordeal.

What should have been a routine custody battle escalated into a criminal case when a Gwinnett County grand jury indicted the 28-year-old mother last year for felony interference with custody. Porter said those type of warrants are rare, but was warranted in this particular case. 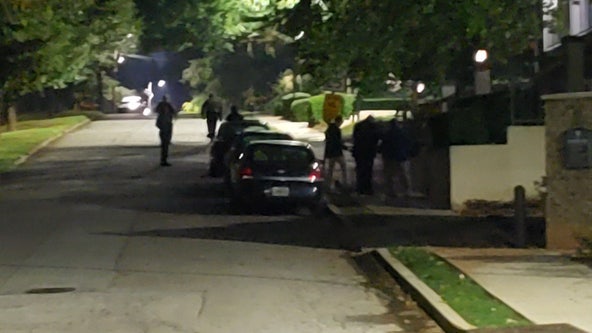