Deputies say a license tag reader captured pictures of his SUV on the back of a tow truck.

Officials say 18-year-old Deven Glenn Sheats left the scene but hours later a police license tag reader captured pictures of his SUV on the back of a tow truck and that led to his arrest.

Halley Psathas, 22, was leaving a friend’s house Saturday night when she texted her mother that she was on her way home.  She wouldn’t make it, at least not that night. Just down the road, Psathas was sitting at the intersection of State Road 154 and Raymond Hill Road when a wrong-way driver turned into a hit-and-run driver, sending her to the hospital. 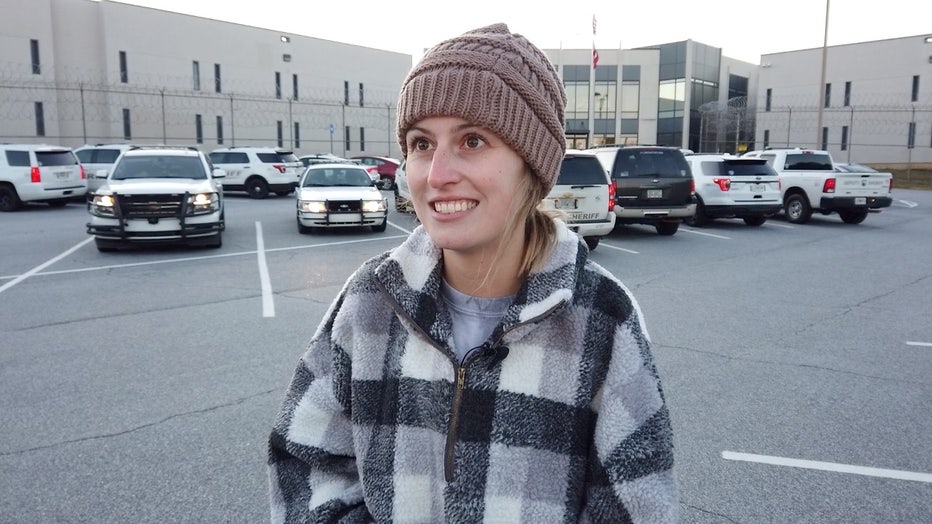 Halley Psathas, 22, is a student at UGA and was injured in the accident.

Pictures from last Saturday night show her Jeep Patriot with substantial damage to the front end.

“The airbags deployed and my car started filling with smoke,” Psathas said. “Next thing I know the car is backing into mine and then driving away.” 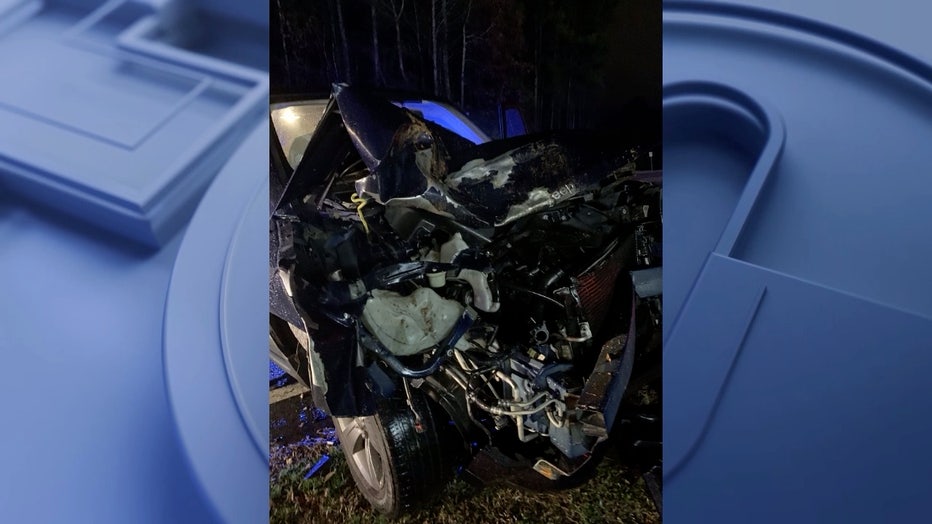 The suspect sped away, but nearby a Coweta County Sheriff’s Office license tag reader was at work and deputies say it captured a picture and tag of the man’s car.

Then a second tag reader later captured the tag again, but this time the deputies say the suspect’s car was on the back of a tow truck. 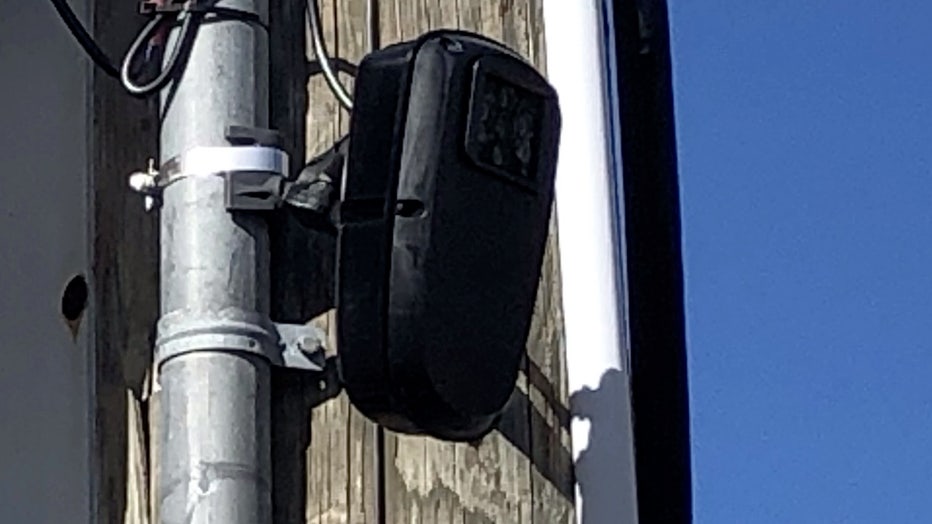 “The tag reader sees the car and it doesn’t matter if it’s on the back of a tow truck,” said Major Mark Finninger of the Coweta County Sheriff's Office.

The impact totaled Psathas' vehicle. She credits the airbags and seatbelt with saving her life.

“Bystanders helped me and prayed over me,” she said.

Deputies have arrested Deven Sheats of Coweta County. They say he reported his SUV stolen in Heard County. But they say the license tag reader in Coweta County captured its real location. 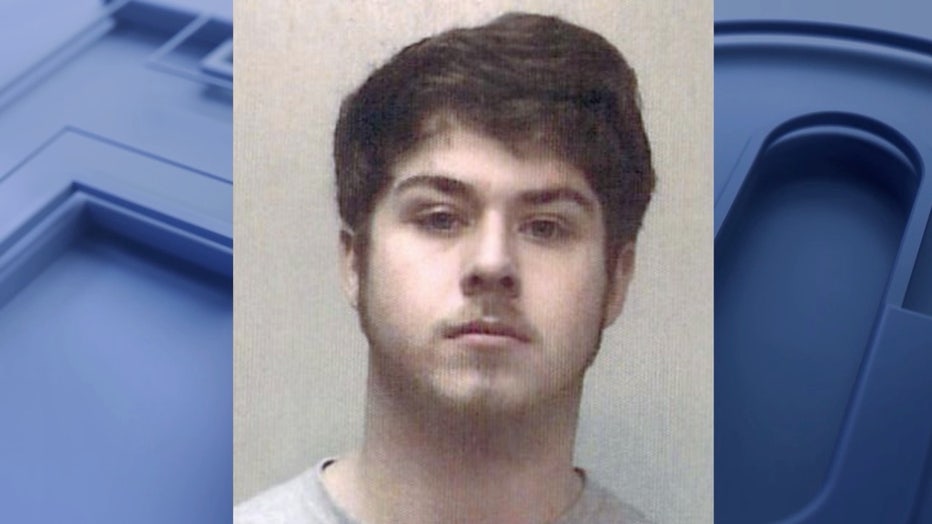 The Flocks Safety security camera is one of 20  that the sheriff’s office will deploy around Coweta County.

“We use them to catch criminals and this time it helped us solve an accident case,” Finninger said.

Deputies say they are charging Sheats with leaving the scene of an accident as well as obstruction. They say he could face additional charges in Coweta and Heard County.