An Alabama driver was arrested after deputies found a huge amount of fentanyl in his car during a traffic stop for speeding, the Coweta County Sheriff's Office said. Investigators released the body cam video of the find.

COWETA COUNTY, Ga. - An Alabama driver is in jail after Coweta County deputies say they found a large amount of the drug fentanyl in his car.

Deputies say Tory Lavar Robinson was speeding, going 100 miles an hour on Interstate 85. Several times on the body camera, he tells deputies there are no guns or drugs in his car.  But when they searched it, they say they found both, including fentanyl, the drug linked to a sharp rise in overdoses in North Georgia.

Robinson, who is from Phenix City, Alabama, says he was headed to see his girlfriend in Union City.  The deputy reported smelling the odor of marijuana in the car.  The body camera footage shows a search of the center console uncovered a gun that deputies say would come back stolen from Alabama. 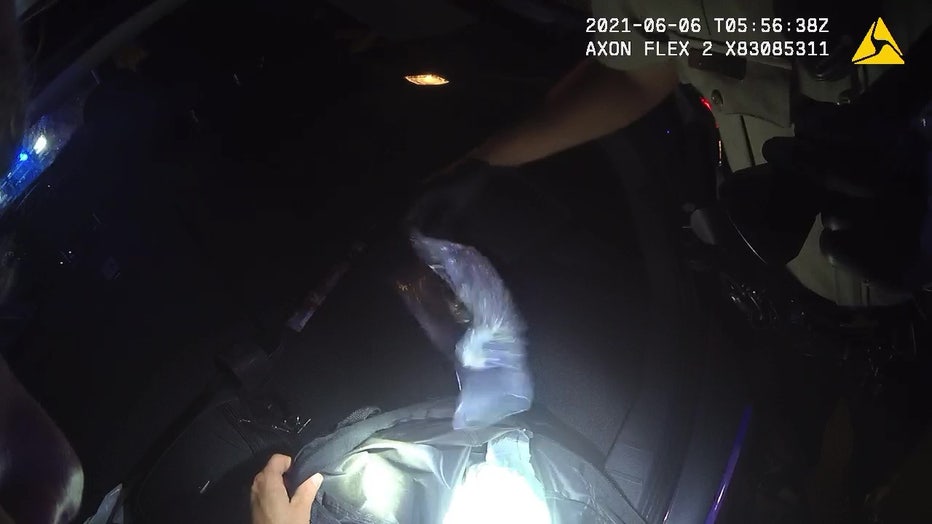 In the video, a patrol deputy places Robinson under arrest after he says he discovered a backpack with two packages of marijuana a package of white powder.

"At the time he thought it was cocaine and wasn't sure. He gets it to the jail and tests it and it turns out it was fentanyl," Coweta County Sheriff’s Office Maj. Mark Fenninger said. 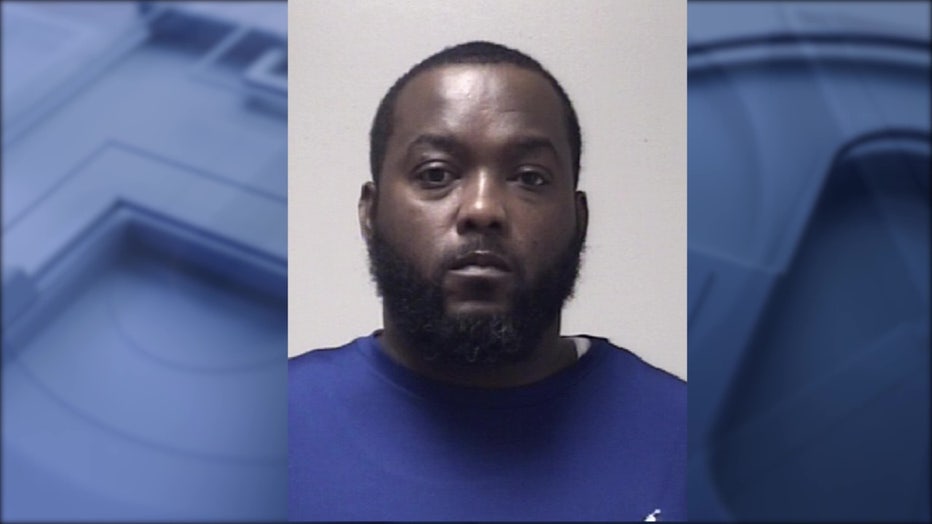 Deputies say there were more than 8 ounces of fentanyl, which they say is a drug used to mix with other drugs to make them more potent, often leading to overdoses, medical intervention, and death.

"It's very deadly, very serious. It destroys not just family but communities," Fenninger said. "I've been policing since the 80s and it's like the new crack. It brings something to the table that's devastating."

Robinson who is 40-years old faces drug and weapon charges. He’s being held in the Coweta County Jail without bond.