Investigators have released new details in the murder of a man found in a burned car in Coweta County.

COWETA COUNTY, Ga. - New details have been released in the murder case where deputies found a body in the trunk of a burned car in Coweta County. Investigators said they have made one arrest and taken out charges against the man who they believe pulled the trigger.

The man investigators are looking for is 28-year-old Garfield Sewell, of Fulton County. Investigators said Sewell has been their number one suspect since the day after the burned car was discovered and that he is on the run. 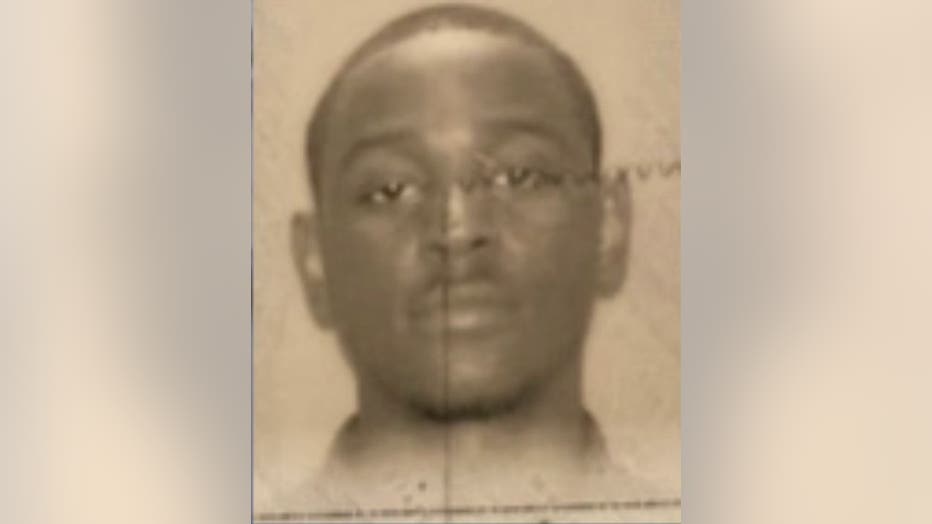 Firefighters were dispatched to a car fire on Poplar Road in Coweta County on December 20. They made a gruesome discovery in the trunk, the body of a man who was later identified as 33-year-old Miles Steadman, of New York. 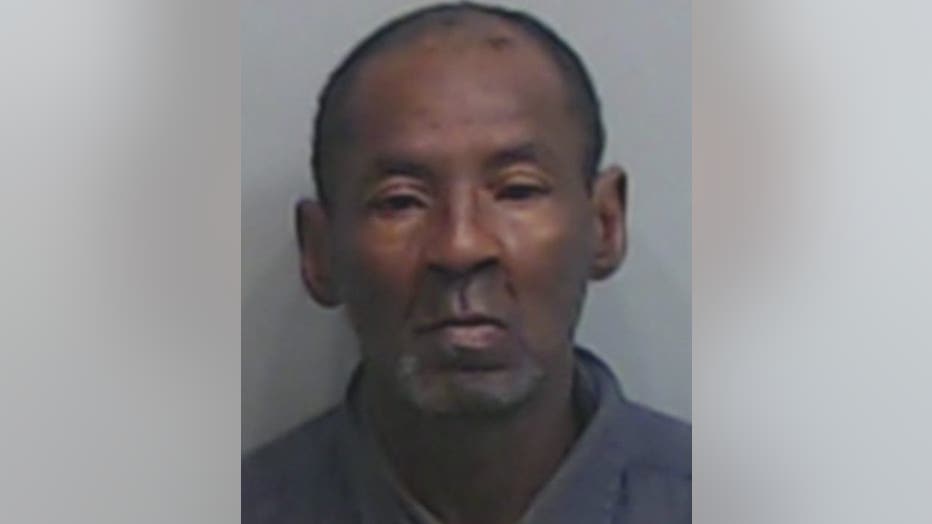 Investigators said the case came together quickly and they charged 66-year-old Ealy Frank Boyd with arson, tampering with evidence, and concealing the identity of a death. 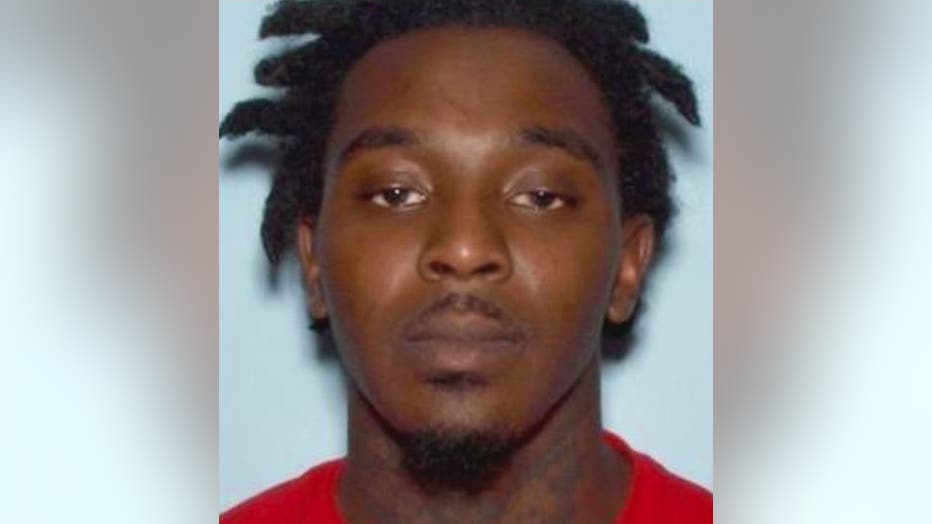 Deputies believe the triggerman was Garfield Sewell. Investigators said they believe Sewell shot Steadman at an apartment complex in Union City. They think Boyd and Sewell drove the victim’s car with the body inside down to Coweta County and sat it on fire to conceal evidence.

Anyone with information on the location of Garfield Sewell is asked to call the Coweta County Sheriff’s Office.