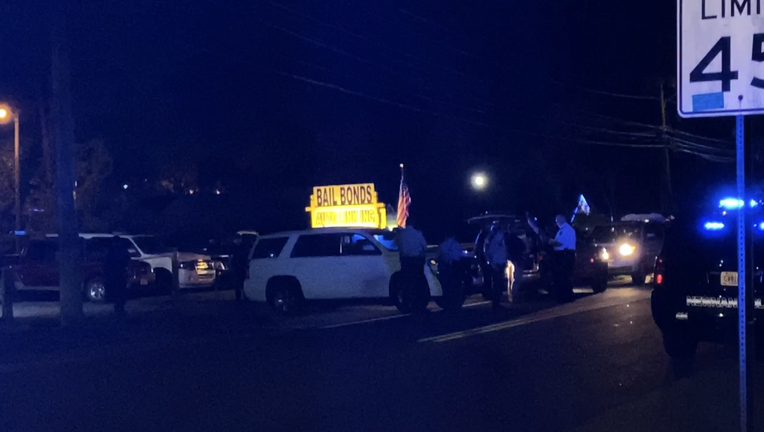 NEWNAN, Ga. - The Coweta County District Attorney said a Newnan police officer was justified when he shot a suspect twice after a traffic stop this past summer.

Investigators said the incident happened on June 15, 2020, around 9 p.m. when a Georgia State Patrol reported being involved in a high-speed pursuit with a motorcycle driven by 25-year-old Azavious Lavonta Echols on Georgia Highway 34.

Shortly after the report, officials received a 911 call from a motorist about the motorcyclist. Officers with the Newnan Police Department and Coweta County Sheriff's Office discovered the motorcycle abandoned behind a restaurant on Bullsboro Drive.

While searching the area, officers discovered Echols inside a bail bonds office on the 600 block of Greison Trail. Officials said it appeared that he had forced his way inside.

Law enforcement officials were able to convince Echols to exit the building and was starting to get on the ground when investigators said he pulled out a handgun. The Newnan officer fired twice, hitting Echols in the leg. Medics transported Echols to Atlanta Medical Center for non-life-threatening injuries. No officers were injured.

He appeared in court on Wednesday and pleaded guilty to fleeing and attempt to elude an officer. 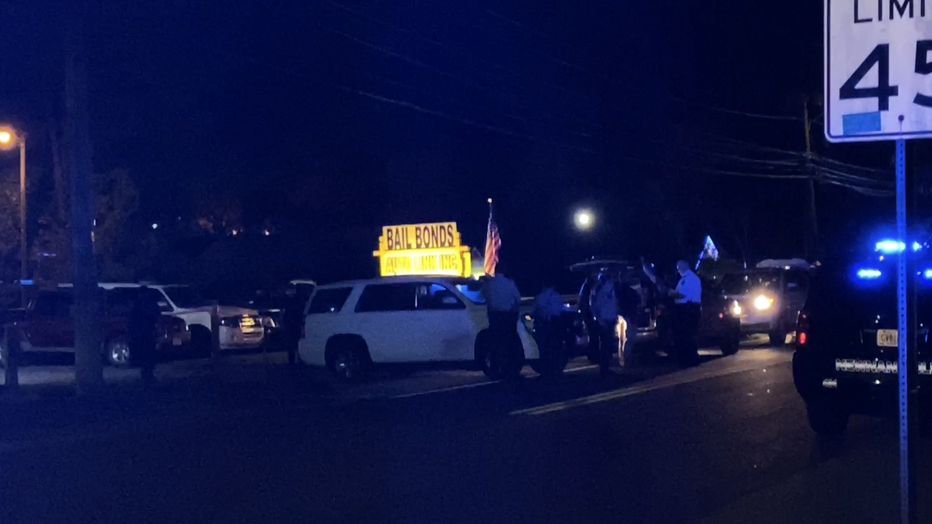 The DA said Echols communicated through his attorney that he did not believe the officer's actions were criminal when he was shot.