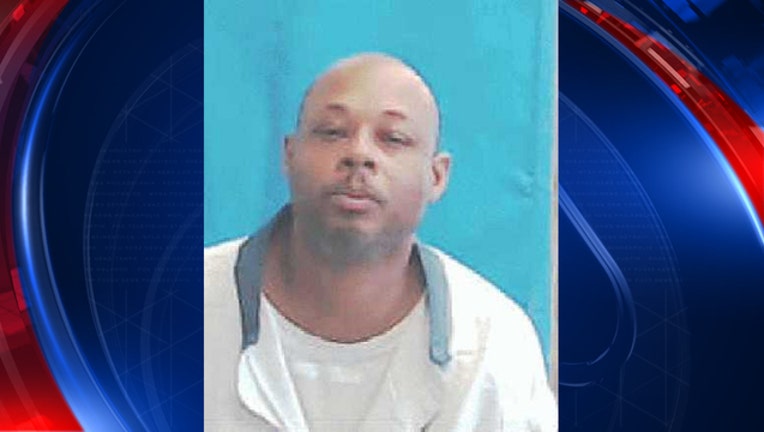 The Department of Corrections said in a news release that investigators believe that 36-year-old Kealy Williams died as a result of injuries suffered in a fight with another prisoner at Valdosta State prison.

The investigation was ongoing and no further information was provided.

Williams was sentenced in Fulton County to serve life in prison for murder.