ATLANTA - Atlanta resident Bill Mann is in the middle of the hardest, and strangest, goodbye of his life. 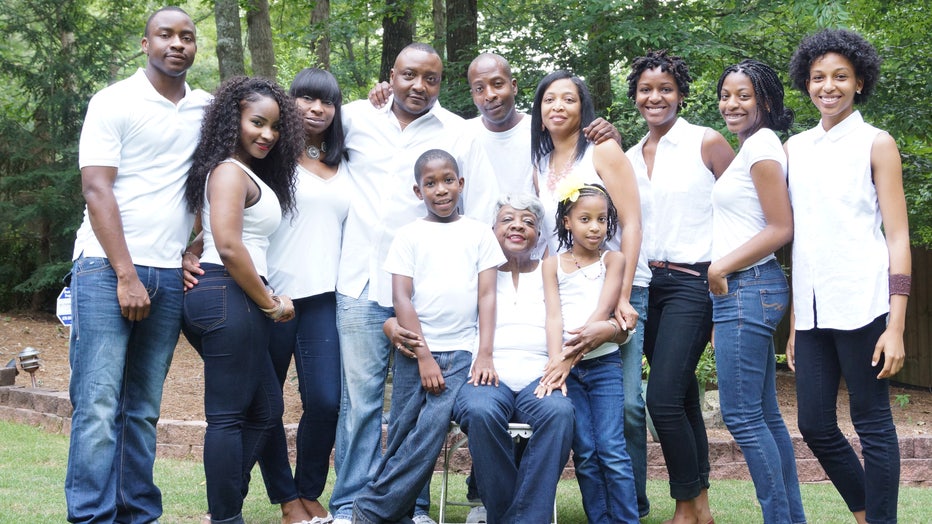 She was inside the Arbor Terrace Cascade assisted-living facility in southwest Atlanta, and they were standing on the outside of the building.

It was a scheduled visit, a chance to check-in.

It was a hurtful thing, because we couldn't be with her. This situation is a very lonely situation for any family.

"We had on our gloves and our masks; we were very well prepared," Mann said, remembering.

But, looking through the window, he says, something didn't seem right.

"We noticed that her eyes were weak, and her gait was off," Mann says. "She was just not herself."

When they returned home, Mann says, they called Arbor Terrace, telling the staff his mother was ill. 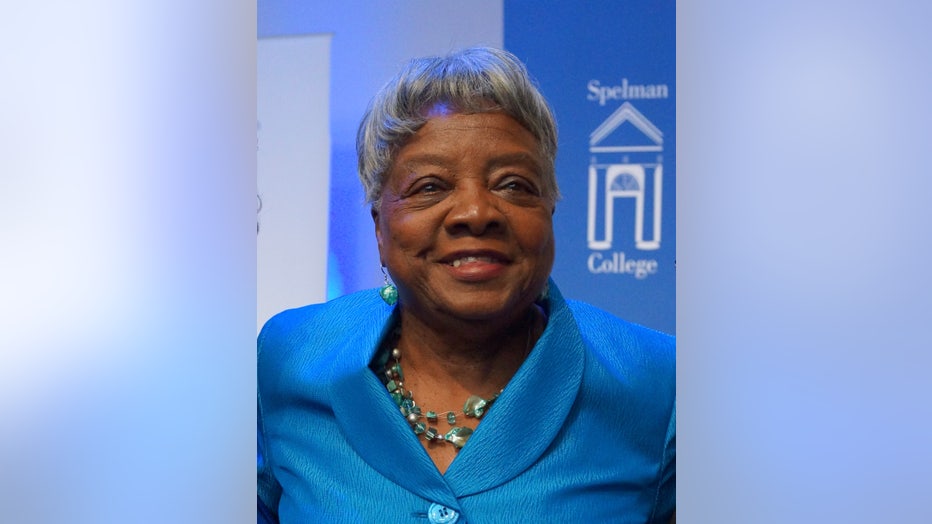 Ernestine Mann, a graduate of Spelman College, died of complications of COVID-19.

She was taken to Piedmont Hospital and diagnosed first with pneumonia, then with COVID-19.

Because the virus is highly contagious, the hospital has stopped visitations.

That meant Ernestine Mann would spend her final days alone.

"It was a hurtful thing, because we couldn't be with her," Bill Mann says. "And this situation is a very lonely situation for any family.

The first two to three days, he says, his mother seemed to stabilize.

Her vital signs normalized, and her oxygen levels increased. She was breathing with the help of an oxygen mask.

But Sunday, four days in to her hospitalization, a doctor called, saying Ernestine was taking a turn for the worse.

So her children worked the phones and waited for updates.

She seemed like she was back.  I felt her energy.  Two hours later, my mom was gone.

— Bill Mann, on the death of his mother Ernestine Mann, 84.

"We were calling, to the point where, I didn't want to bug the nurses and the doctors, because I understand what they are going through," Mann says. "They're on the frontline. It's challenging for them as well."

That afternoon, when Ernestine Mann reportedly became agitated, pulling off her oxygen mask, Bill Mann got on the phone with his mother.

"It was really good," he says. "We got her to a safe place and she was comfortable. We said a prayer, and she said, 'Bill, I really appreciate that. I needed it.' And, I said, 'Mom, you've got to be keeping your mask up, you can't be acting up down there.'" 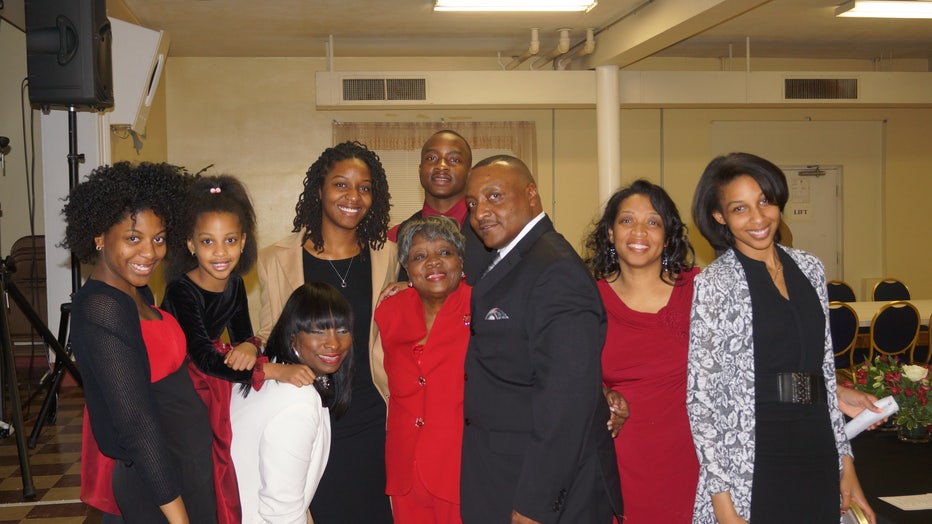 Ernestine Mann, 84, was a pillar of her Atlanta church and her community. But COVID-19 robbed her three children of the chance to be with her when she died, and kept them from being able to mourn her with the people who loved her. Mann's son shares h

They laughed together, he says.

"We left on good terms," Mann says. "She seemed like she was back. I felt her energy. Two hours later, my mom was gone."

"But the real thing that was very lonely was the burial on Monday," Mann says. "You know, my mom was very loved. I was getting calls from all over the country."

Saying goodbye and mourning during the coronavirus pandemic

Yet because of Georgia’s shelter in place order, which bans gatherings of over 10 people, only a handful of immediate family members could attend the funeral.

"After the burial, wow," Mann says. "You just left, and you went home. Normally, you would have that support system of people around you to lift you up. It didn't happen."

Bill Mann is sharing his family's story because he says there were painful gaps in communication between the hospital and his family.

They were left, he says, with so many questions about his mother's final days.

After the burial, wow. You just left, and you went home.  Normally, you would have that support system, of people around you to lift you up.  It didn't happen.

"And I understand this is new," Mann says. "This is blue ocean, and we're all just going through it.  But, in the same breath, certain things, certain protocols, need to be in place, to where this doesn't happen like this anymore."

But, in the end, Mann is finding some peace.

"I can't really look at COVID-19, and what happened, and how she passed away, that situation," he says. "I have to focus on how she lived. And, how she lived was just fantastic.  How she raised my sister and brother and I. How she was involved in the community and the church. She was a Delta Sigma Theta, a Spelman alum, and just the passion that she had, and the passion she just had for life."

One day, Ernestine Mann may get a proper goodbye.

I can't really look at COVID-19, and what happened, and how she passed away, that situation.  I have to focus on how she lived.  And, how she lived was just fantastic.

Until then, Bill Mann says, people all over the country reaching out, offering what comfort they can, over the phone.

"The calls, the prayers, I feel them," he says.