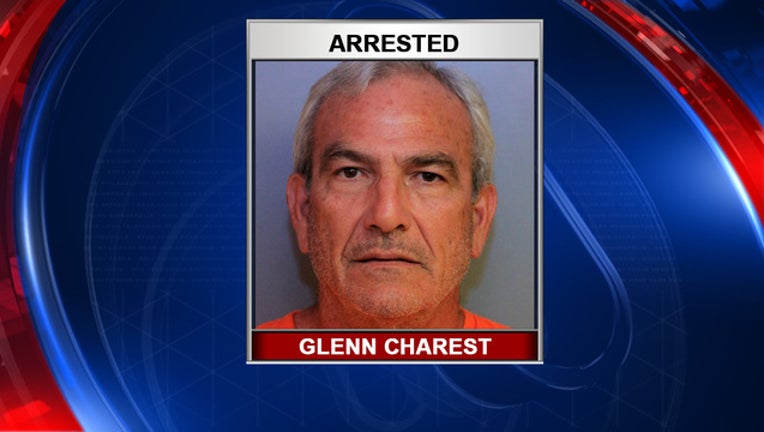 WINTER HAVEN (FOX 13) - A pastor has been arrested for allegedly trying to get an undercover officer to perform oral sex on him in public.

The Polk County Sheriff’s Office says Stephen Glenn Charest, 66, was arrested and charged with one count of solicitation to commit lewdness after the incident happened near the Lake Fannie boat ramp on Tuesday.

According to the undercover deputy’s report, Charest, who is a pastor at Holy Spirit Catholic Church in Lake Wales, walked into a wooded area near the ramp, and because of recent reports of lewd activity nearby, the deputy followed.

“Then after some casual conversation I asked the unknown male what he was doing in the wooded area,” the arrest affidavit explains. “The defendant stated the following, ‘I want you to [expletive describing a lewd act]’."

The affidavit goes on to say that the deputy questioned Charest’s intentions at least two more times before his arrest.

But instead of the sex act, Charest was shown a badge, and then placed under arrest.

The sheriff’s office says Charest was booked into the Polk County Jail, and then later released after posting a $250 bond.